The Internet (WTFF) – A post aiming to radicalize Publix fans was made by the CEO of a digital media marketing company, and is going somewhat viral. » 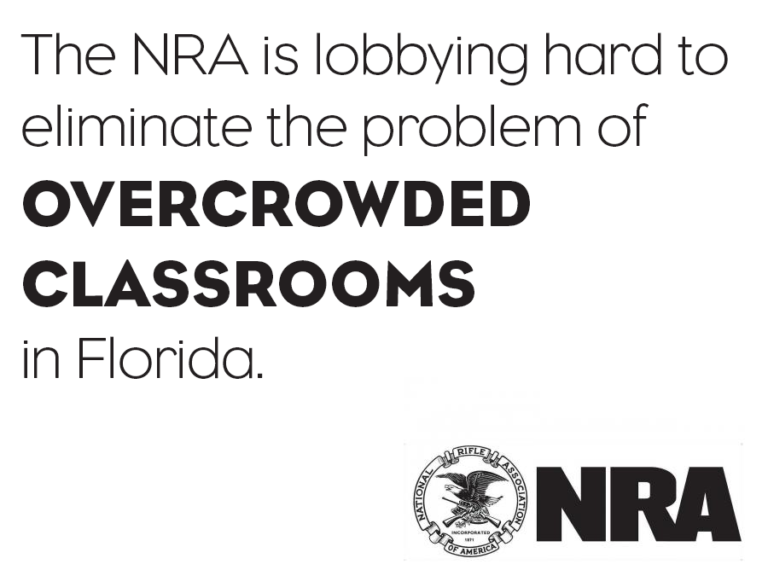 The NRA is lobbying hard to eliminate the problem of overcrowded classrooms in Florida. More dead kids = less crowded classrooms. Don’t let the liberal media trick you into believing that the NRA doesn’t care about kids and schools. We care more about our profits than we do about the lives of your children, but […] »