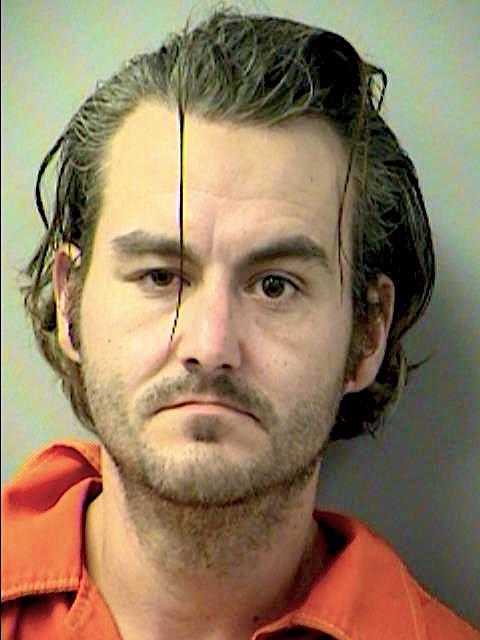 Jones stated his name was “Alice Wonderland and he was told to commit the offenses by a hookah-smoking caterpillar.” » 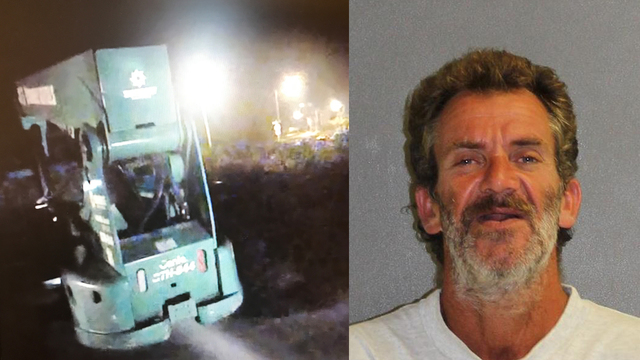 Meet Bradley Barefoot of Port Orange, Florida. 43 years old. He was arrested Wednesday night for stealing a forklift… again. Back in April of 2016, Daytona Beach police reported that Barefoot took a forklift from behind a Best Buy around 4 in the morning. He was caught bare-footed again on Wednesday, June 28th on Nova […] » 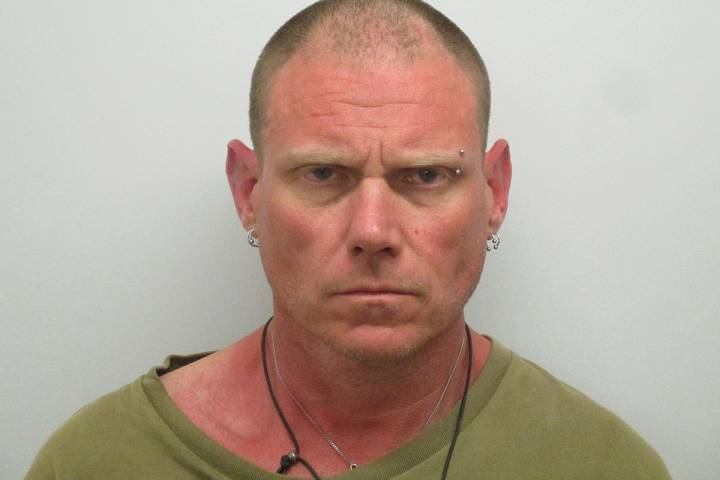 MARATHON, Fla. — Florida Keys authorities say a drunken man from Rhode Island stole a forklift and crashed into a gate, telling deputies he lost his car keys and needed something to drive. The Monroe County Sheriff’s Office says in a news release that 44-year-old Edward Quinton of Greenwich, Rhode Island told deputies he was […] »