For the past 10 years, on almost every hour, some idiot lets their gun get stolen.

Every day, 22 new guns are out on the street in the hands of Florida Man and Florida Woman. They’re for sale. They’re used in home robberies. Your daughter’s Florida Man boyfriend carries one on him at all times. 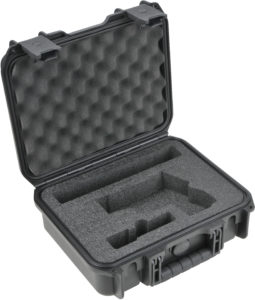 Not letting your gun get stolen is what separates Florida men from Florida Man.

Don’t be a dumb fuck.

Store guns so they are not accessible to unauthorized persons. (NRA)