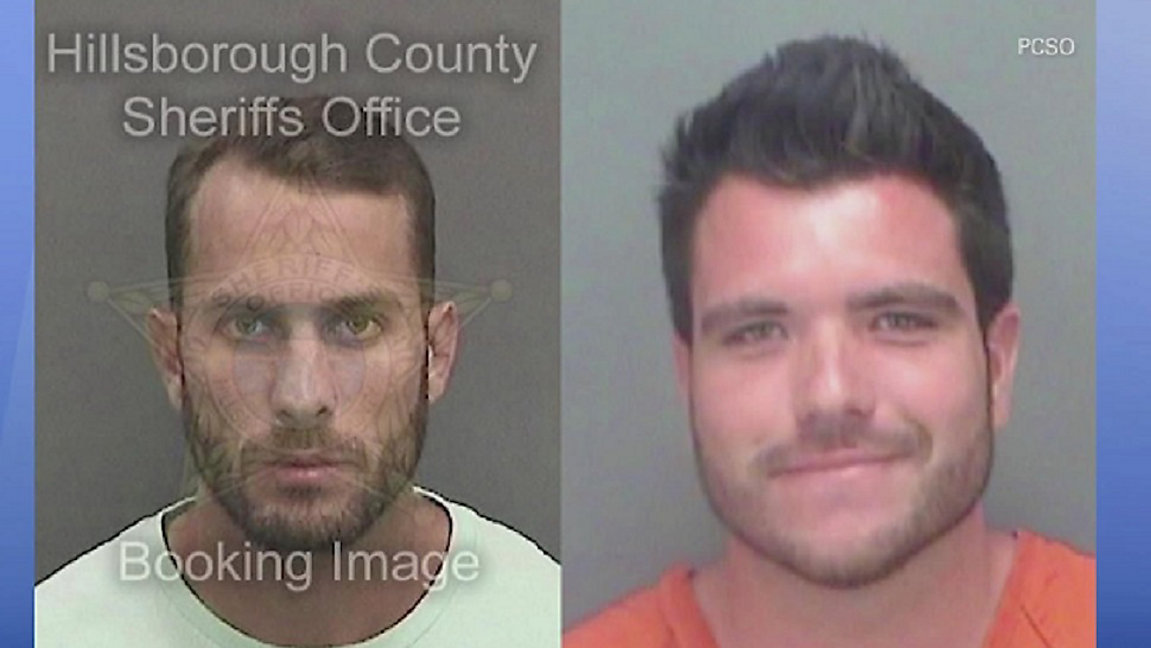 Tampa (WTFF) – The two men facing animal cruelty charges in the infamous shark dragging case will have another two months until their next court date.

The Hillborough County Court records haven’t been updated yet, but Channel 9 News reported the following:

Neither Wenzel nor Benac were present during the disposition.

Wolfe pushed the next court date to Oct. 15 at 9 a.m., saying that the suspects will need to enter a plea or have a trial date set.

UPDATE: The trial has been delayed again until December 3, 2018.

UPDATE: The trial has been delayed again again until January 24, 2019.

What happen to them?

It is not uncommon for criminal cases to be continued many times.