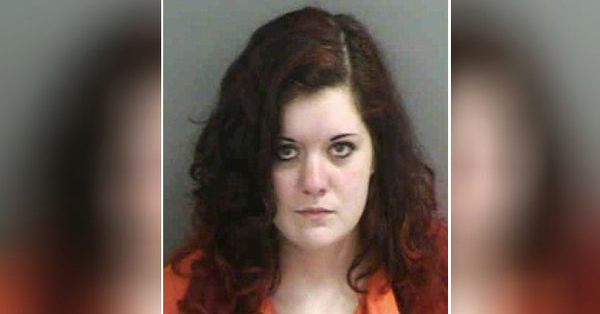 A Naples woman was arrested by Collier County deputies for having sex with dogs.

Miranda Johns, 21, was arrested Monday and charged with three counts of engaging in sexual conduct with an animal.

According to an arrest report, deputies were interviewing a man about a sexual battery case involving Johns. The individual denied battering Johns and instead showed deputies videos Johns sent him of herself engaging in oral sex with two pet dogs.

Johns also sexted images of the encounter to the man.

Daniel Christenbury, spokesman for the Collier County Domestic Animal Services, said Johns does not have a record with the agency.