Miami-Dade (WTFF) – A family in Hialeah found an iguana in their guest bathroom and caught it on video.

“Mira eso!” or “Come look at this!” yells Giovanni Profera as he witnessed the reptilian invasion of the guest bathroom’s ceramic throne.

He told Telemundo, “Me senté, sentí una presión, brinqué y vi una lagartija” which roughly translates to “I sat down, I felt pressure, I jumped and saw a lizard.”

He says that he’s now terrified of using the bathroom.

Authorities say that sometimes Florida Man likes to flush animals down the toilet to see how far they can go. Before you try to understand “why” just remember that we have people here that still think the earth is flat. The iguana probably crawled his way up into their home as a result of that macabre and ignorant action.

An accurate sketch (accurate by Florida standards) of the how the incident began was posted to Instagram by Giovanni: 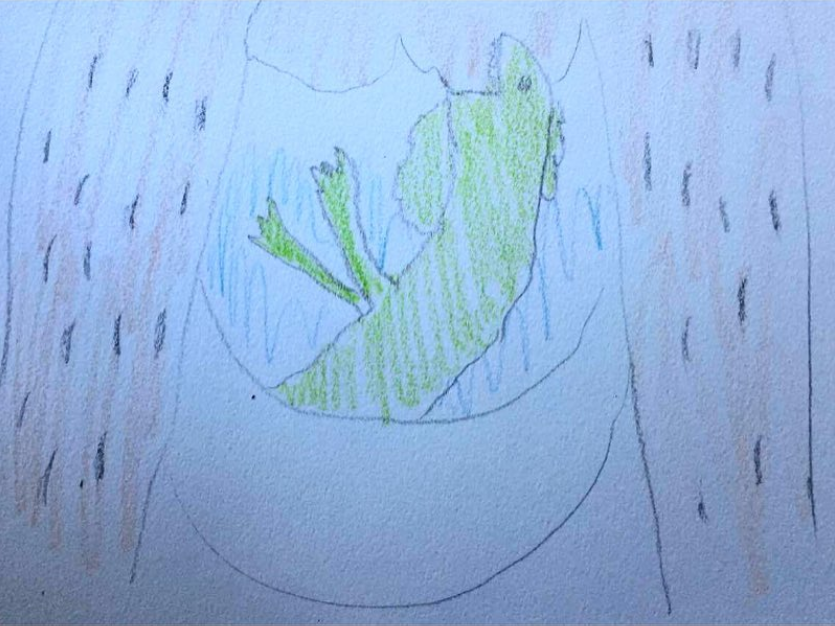 Abuelita tried using a hairbrush to scare the pesky lizard away, but that only made things worse.

Eventually a friend helped chase the unwanted guest out of the home. The iguana has not been located yet.

You can also watch a subtitled version of the Telemundo story here, courtesy of Lopez Video: IGUANA BITES BALLS OF MIAMI MAN – TELEMUNDO

Also, this isn’t the first time an iguana crawled up out of a toilet in Miami-Dade County: