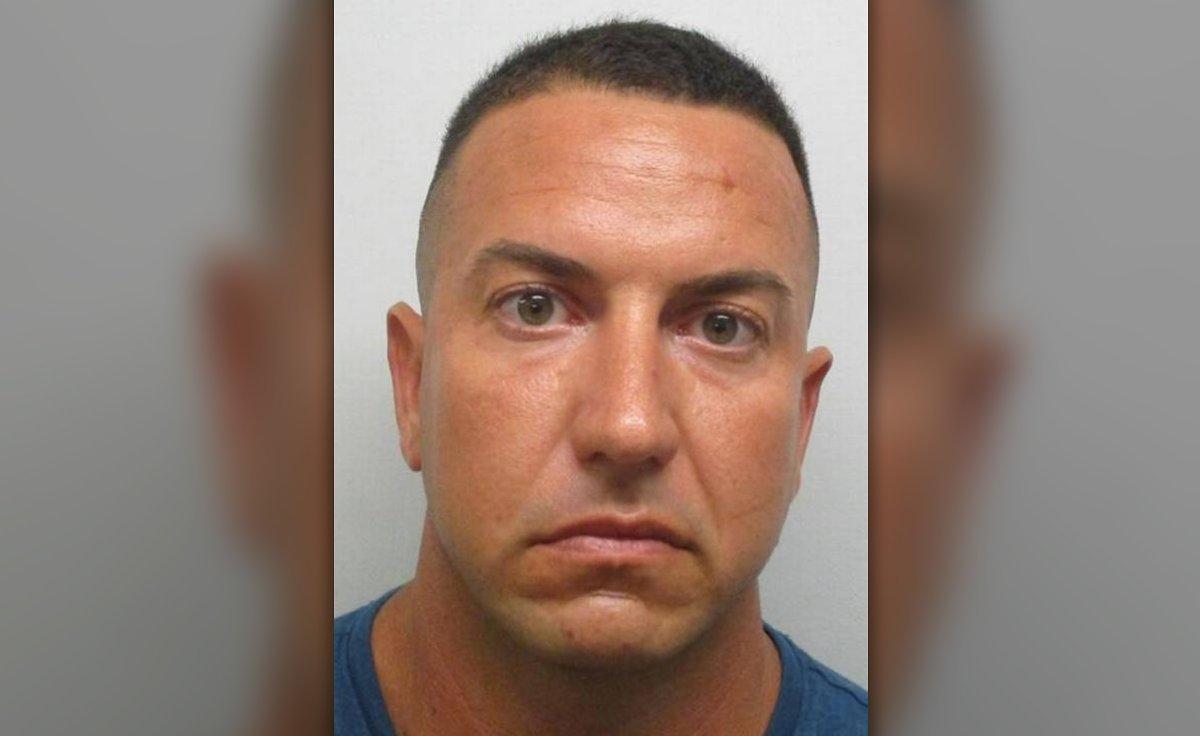 An eviction turned deadly Friday night and a landlord is now in jail on a first-degree murder charge after police say he shot a tenant living at his parent’s Duck Key home.

Palicki and his girlfriend, Colleen Lyons, 25, lived at 162 North Indies Drive, a house owned by Wilder’s parents, said Deputy Becky Herrin, media relations officer for the Sheriff’s Office. Palicki and Lyons had been served eviction papers requiring them to be out of the house by Aug. 23, Herrin said.

Wilder went to the house Friday and no one was home. He began taking items from the house outside when Palicki and Lyons returned home. Wilder and Palicki began arguing and Palicki told Lyons to call the Sheriff’s Office, which she did. While on the phone with a dispatcher, Lyons said Wilder had a pistol in a holster on his hip.

During the call, Wilder drew the weapon and shot Palicki four times, Herrin said. Palicki had gunshot wounds to his left forearm, neck, mid-back and upper thigh. He was pronounced dead at Fishermen’s Community Hospital in Marathon at 7:18 p.m., according to the Sheriff’s Office arrest affidavit.

After shooting Palicki, Wilder got into his truck and drove away. Lyons gave the dispatcher a description of the vehicle and where it was heading. He was pulled over a short distance away by a deputy.

Before being pulled over, Wilder told his girlfriend, Amber Gray, who was waiting in the passenger seat of their Ford F350 pickup truck during the altercation, that he shot Palicki but it was self defense, Gray told deputies, according to the arrest affidavit.