Five teens filmed and mocked a disabled man as he drowned in Florida, but as disturbing as the footage is, it doesn’t appear that any laws were broken, according to officials.

Jamel Dunn, 32, drowned in a retention pond July 9 as the group of teens reportedly watched and laughed in Cocoa, Florida. It was not until three days later that his body was discovered, according to Florida Today.

Soon after Dunn’s body was recovered, a video surfaced on social media that depicted his final moments, authorities said.

The horrifying footage recorded by one of the teens shows Dunn struggle as he screams for help in the water.

Police said that the teens told Dunn, who walked with a cane, not to go into the murky waters.

The drowned man apparently just walked into the water…

“He walked in on his own. They were watching him,” said Yvonne Martinez, Cocoa Police Department spokesperson.

No one called 911 when he started having trouble staying above water.

“He started to struggle and scream for help and they just laughed,” Martinez said. “They didn’t call the police. They just laughed the whole time. He was just screaming … for someone to help him.”

When Dunn fails to surface in the pond, the teens continue to joke about him. 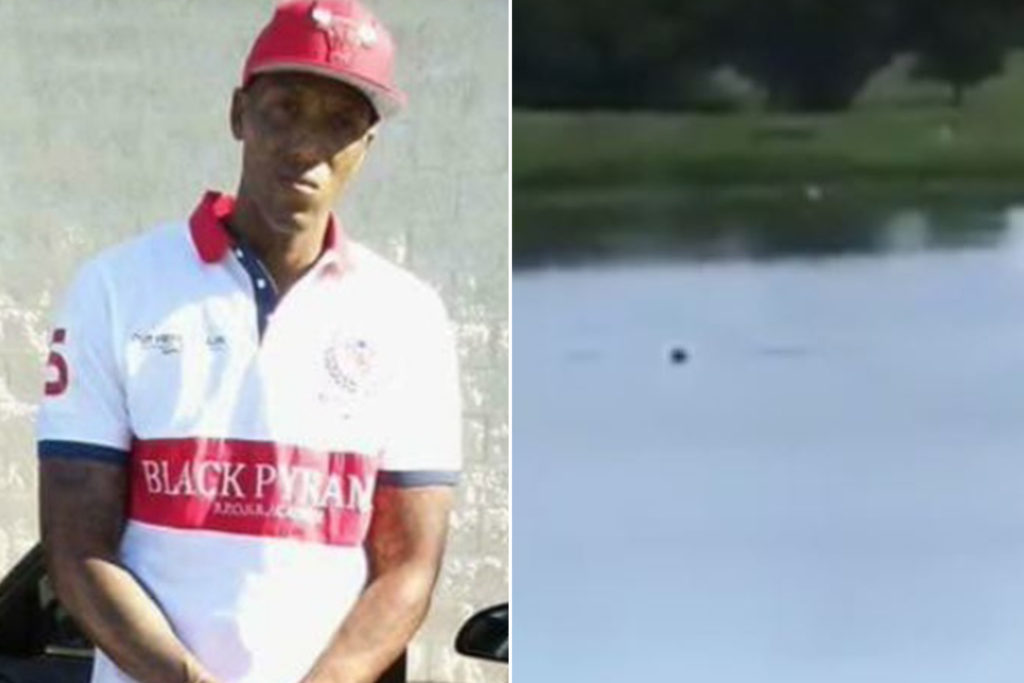 Police were notified about the video when a family friend of Dunn, who had two daughters, saw the footage on social media.

Authorities interviewed the teens, but do not expect to charge them even though their actions had “no moral justification.”

“While the incident depicted on the recording does not give rise to sufficient evidence to support a criminal prosecution under Florida statutes, we can find no moral justification for either the behavior of persons heard on the recording or the deliberate decision not to render aid to Mr. Dunn,” the Brevard-Seminole State Attorney’s Office said in a statement.

Despite the tragic outcome, the teens didn’t appear to show any grief, according to police.

“There was no remorse, only a smirk,” Martinez said.

Dunn’s friends created a GoFundMe page to raise money for his funeral.