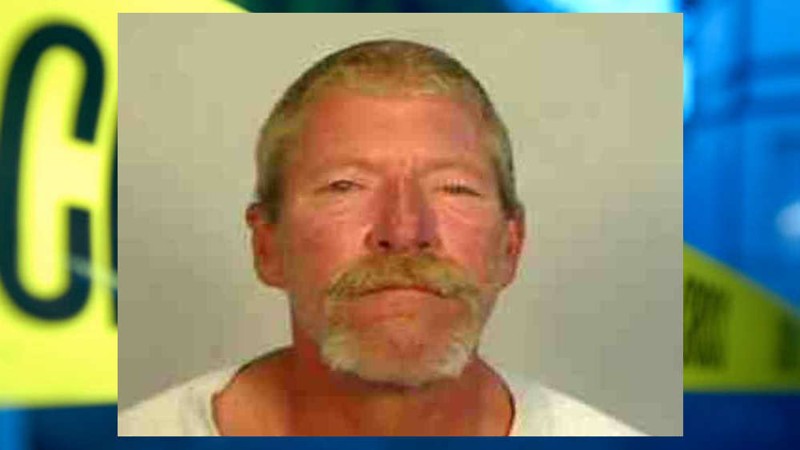 A 62-year-old man died after he was sucker punched while sitting outside a gas station in the Florida Keys, news reports say.

Steven Sanderson, who is homeless, was outside a Chevron station on Friday night when Fred R. Hauch, 53, hit him, the FlKeyNews reports. Sanderson struck his head when he fell to the ground; he died on Sunday at a Miami hospital.

Sanderson was speaking poorly about an employee at the Chevron gas station when Hauch asked another employee inside if he wanted him to punch Sanderson, according to an arrest report obtained by the FLKeysNews.

The employee thought Hauch was joking and said “yes.”

Hauch then sucker punched Sanderson twice and later told police that he did not mean to seriously hurt him, the FlKeysNews reports.

He was charged with felony battery and booked into the Monroe County jail. A police spokeswoman told the news agency that other charges are pending.