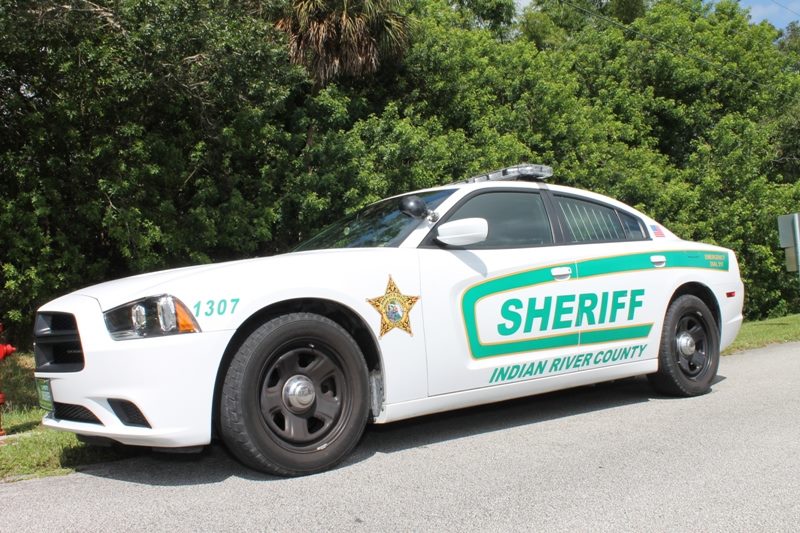 VERO BEACH, Fla. (AP) – A Florida sheriff’s deputy has been fired after authorities say he took partially naked photos of himself while on duty at a county courthouse.

Flowers said an internal affairs investigation began in April after an employee complaint on another matter. Investigators took LeVan’s cellphone to look for specific messages. That’s when authorities found the photos, which included 120 explicit photos.

The investigation found LeVan was sending photos to other consenting adults.

Sheriff Deryl Loar said in a statement that LeVan, an 18-year veteran of the department, “willfully neglected” his courthouse duties.