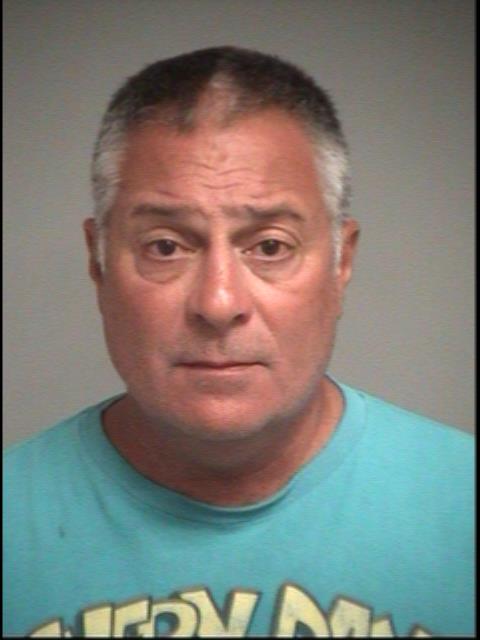 Clermont (WTFF) – A New York born Transplant reportedly chased down and punched a father driving with his two young daughters.

54-year-old Michael Kevin Caridi is facing one charge of Burglary with Assault or Battery.

On Sunday night, a sheriff spoke to the three victims. According to the arrest affidavit, the Floridian was “chased down and confronted” by the Transplant after being yelled at to “slow down.”

One daughter stated that the Transplant’s car “‘came up flying behind’ them.”

The victim stopped his truck, and the enraged Transplant got out of his car and marched on foot to the driver’s side cussing at them.

Caridi “swung his right hand up towards” him, reports the victim. First the truck was hit, then the Transplant’s fist followed up the window and into the face of the father. BOOSH. The father got punched, reported all three victims. The other daughter reported that after her dad was hit, Caridi warned:

The victim drove a couple miles home where he called 911.

Caridi came back and took pictures of the victim’s truck and left.

Caridi came back again with his wife and continued yelling at the family, which probably sounded something like an episode of The Jersey Shore.

The Republican New Yorker Transplant admitted to hitting the door, but said he never hit the victim.

I know this guy too and he’s a total dick he lives in my neighborhood, today is Halloween and my little sister didn’t know about him he HUGS my sister and tells her to get me since he wants to say hey. I walk past his house and he says I’m just kidding I don’t wanna see you

His wife is violent, too.