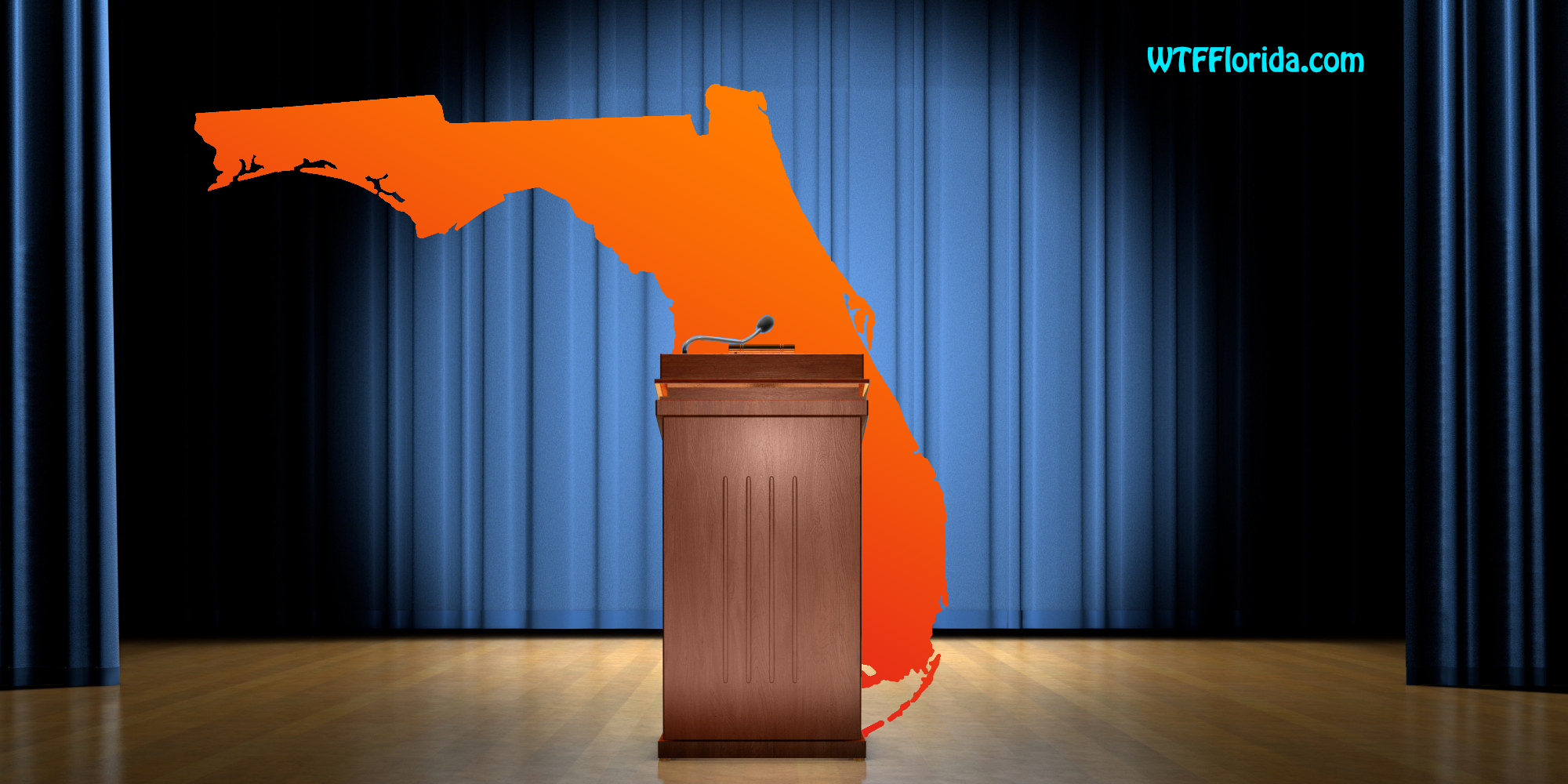 Liberals want to take away all your guns. Conservatives are excited to electrocute your gay son.

Millions of dollars are spent on ads that further reinforce these ridiculous stereotypes. Now of course, some people really are that extreme, but crazy is to be expected in a crazy world. The polarization has a lot to do with Old Media. Traditional newspaper and television ads are designed to instill fear and stir up hatred in order to secure certain behavior from the recipient. This creates schisms.

In every day life though, most of us get along, or at least tolerate each other. Floridians grow up around all kinds of culture, from the humble Florida Cracker we buy our eggs from, the to the warmhearted Elote Man, we are truly a melting pot. South Florida and North Florida seem like different worlds, but they are the same beautiful Florida.

For the most part, we all have similar fears and desires (except again, for sociopaths and their deeply enraged victims).

WTF Florida proposes a new political party, one that is practical, inclusive, patient, and eager to listen.

The Florida Party, also known as The Practical Party.

Our goal will be to Unite The Center.

To do this, we must break down absurd stereotypes. Yes, it feels great to slander your opponent and call them stupid, but it doesn’t do any good. It’s time to apologize. It’s time to listen to each other. Again, millions of dollars are spent to rile us up and divide our country. Many, if not most, of these politicians only care about two things: money and getting elected. They will pander to their base, and say anything to get voters excited and optimistic. Unfortunately, when they take power, nothing seems to change.

When the “other side” is defeated, it harbors contempt.  The defeated will come back to attack and reverse the policies of their “opponent.” The “victor” guffaws and leads the voters into an addictive state of yelling “hurray!” for everything they say, exploiting adrenaline and dopamine.

Arguing about issues is pretty useless. We should examine our similarities instead of our differences. Here are some of the most divisive issues, and a fair take on the middle ground (please offer your suggestions in the comments)…

Nobody likes abortions. We hope that one day they are unnecessary.

“A well regulated Militia, being necessary to the security of a free State, the right of the people to keep and bear Arms, shall not be infringed.”

Lawful gun owners commit less than a fifth of all gun crimes, according to an analysis by the University of Pittsburgh. Stricter gun laws will not necessarily decrease the amount of violence and death in this world. Common sense gun laws are important though, and we should work to ensure that private gun dealers run background checks on everyone they sell to.

Alcohol is the most dangerous drug, and it’s legal. Opiates kill, and doctors get commission for selling it, legally (of course it has legitimate uses too, but opiates were/are greatly over-prescribed for profit).

Cops are wasting their time going after cannabis users. They are already inundated with violent, dangerous criminals. Stoners are not a big deal.

Psychedelic drugs like MDMA have legitimate uses in therapy. (maps.org/research)

Hard drugs like meth are dangerous, but simply arresting junkies over and over again is a waste of tax dollars. Companies get big contracts with prisons though, so the system is set up to invite repeat offenders.

Legalize all drugs. Tax them. Use the revenue to build treatment centers. Cut off the money from the Cartel and overseas drug dealers.

Your sexuality is stolen from you in the name of “values,” repackaged, and sold back to you through advertisements. Sex sells. Sex is already a commodity, but only the elite can sell it to you, and in small, unsatisfactory doses.

Because prostitution is illegal, it gets pushed into the underground where underage victims of human trafficking are exploited. This is unacceptable.

Let’s just be honest about everything. There is a market for sex work. Why continue lying to ourselves? Why pretend this isn’t a thing?

There’s nothing wrong with two consenting adults making such an agreement. Morally, of course, it’s deplorable to cheat on your partner, but that’s something else entirely. True consent means consent among everyone involved. No law should stand in the way of these human agreements. We should be free to make our own decisions.

We should all have timely access to affordable, quality health care. Health care includes preventative care, mental health care, and holistic solutions that aim to heal long-term and reduce dependency on pharmaceuticals.  (Added 7/5/2018)

Continue the discussion in the comments below. You may remain 100% anonymous. 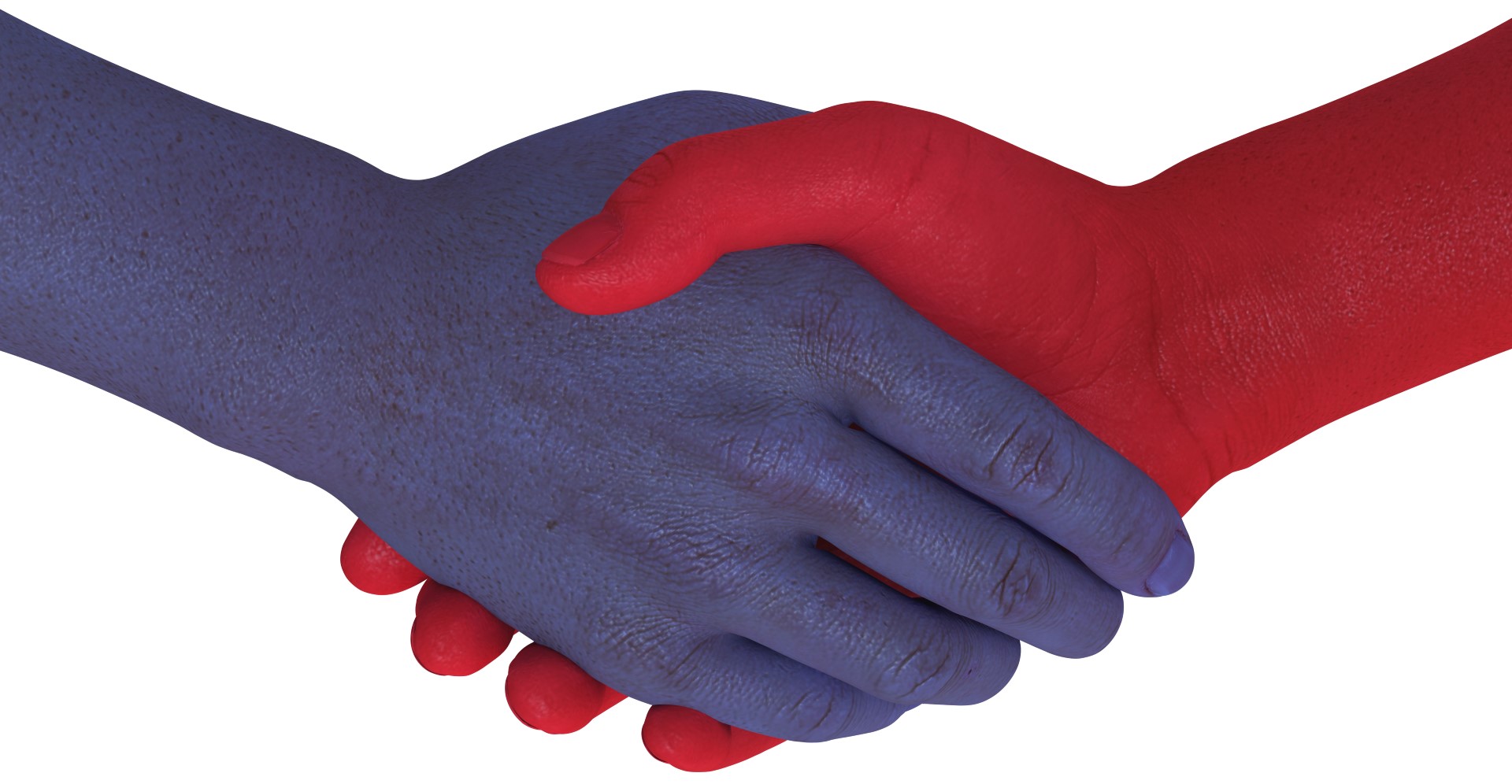 […] also one instance specifically for sex work. The Florida Party applauds such bravery. Maybe one day humans will just be honest about their carnal desires, and law […]

[…] also one specifically for sex work. The Florida Party applauds such bravery. Maybe one day humans will just be honest about their carnal desires, and law […]

Sonny for POTUS!! The Practical Party is straight forward and applies to common sense…which unfortunately is not common…agree on all issues!!