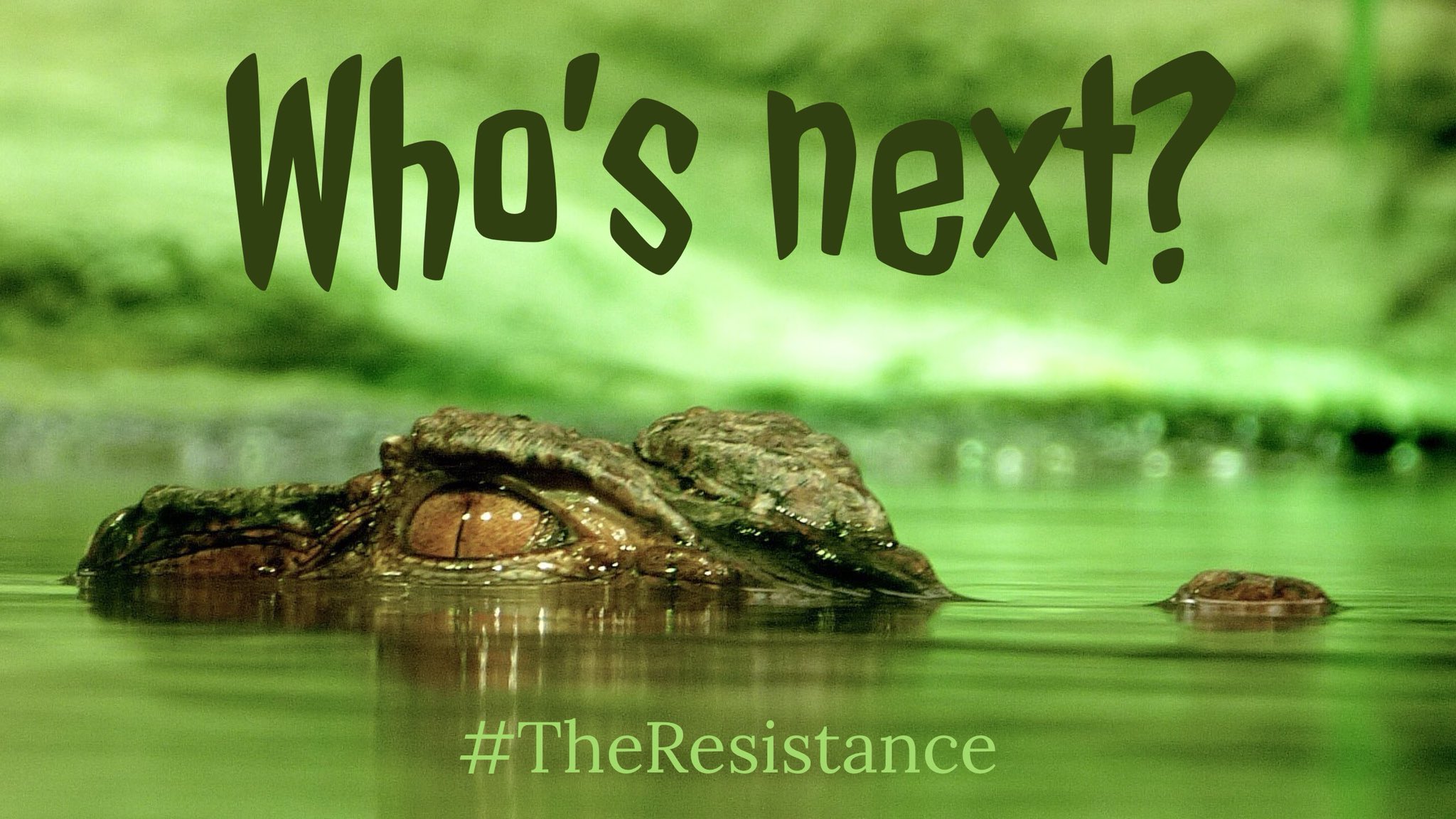 Since his election, five of Donald Trump’s key advisers have admitted crimes or been convicted, reports The Guardian.

We try not to report on ‘Murkan fuckery outside of Florida, but this is pretty big stuff. Trump is a shit stain on America, and it’s important to remind the world that not everyone who lives here supports him.

There are two main types of Trump supporters:

Let’s not kid ourselves. Trump’s entire campaign was based on triggering racist, fearful people into voting against their best interests.

We will probably lose another wave of “fans” by speaking the truth, but so be it. Real Republicans don’t like Trump either. Now, just because Trump’s a piece of shit doesn’t mean the Democrats are any better. In fact this whole “Trump is bad” campaigning is painfully cheesy. It’s not revolutionary to say that Trump is unfit to be the president. It’s just common sense.

Trump’s idiocy is probably just another part of the divide and conquer scheme anyway.

Take everything with a grain of salt, and don’t get “triggered.” Be slow to react. Don’t take the Mainstream Media bait.

Be decent to each other. Be real.