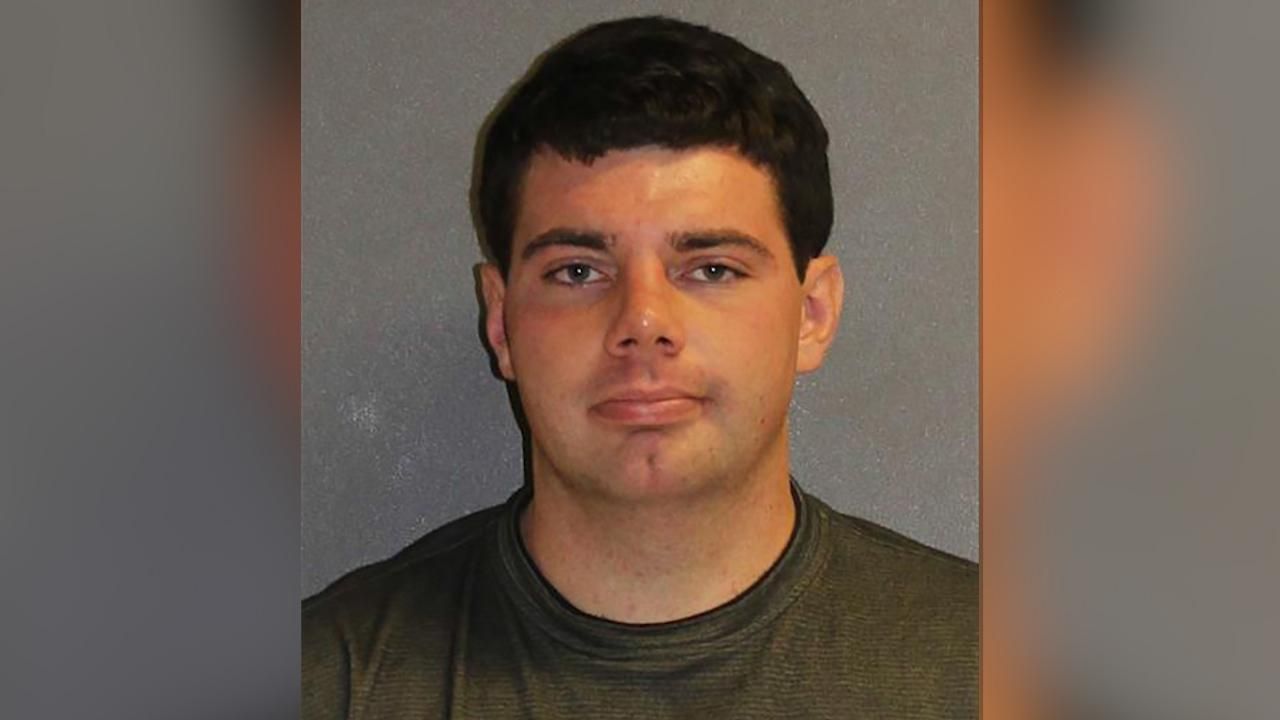 Daytona Beach (WTFF) – Phew, false alarm everyone. The naked Florida man who said he put a bomb in a bathroom at the Daytona Beach International Airport was full of shit.

Sheriff Mike Chitwood said that bomb units searched the airport and found no evidence of a bomb.

Around 6 a.m. a fully clothed Florida Man walked into the airport and went into a women’s restroom that was under construction, reported Orlando Sentinel. He then took all his clothes off and put them in a backpack which he then stuffed into a hole in the wall.

He leaped onto a baggage carousel and tried to steal a tarmac before getting tazed by deputies.

He told the deputies they had to get out of the airport.

“I planted a bomb in the bathroom,” said the Florida Man, later identified as John Greenwood by WESH.

He’s been Baker Acted before, so none of this is really surprising. Plus it’s Florida.