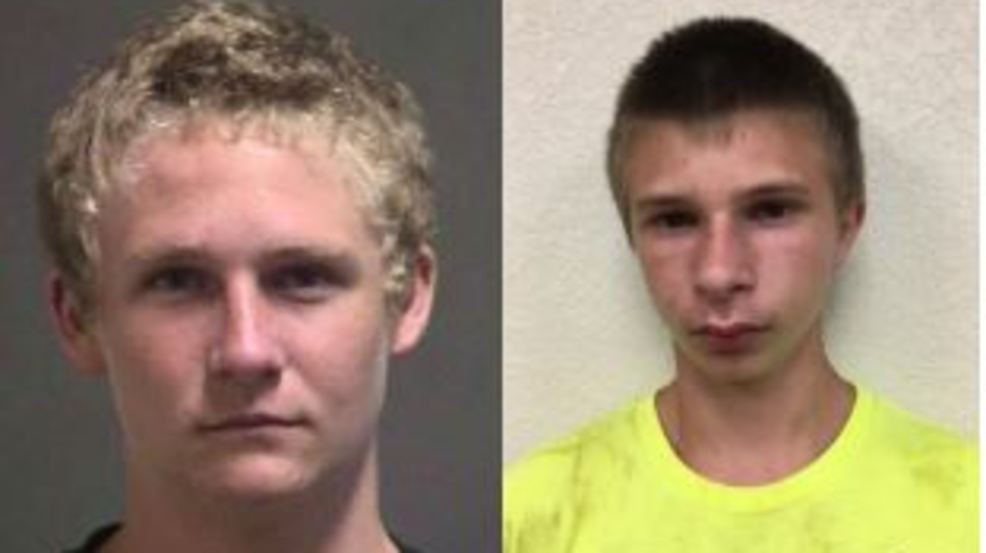 OKALOOSA COUNTY, Fla. (WEAR) — Two teens being detained at the Department of Juvenile Justice were arrested for a violent attack on a fellow detainee.

The victim told investigators he was stabbed in the face with a chicken bone while being attacked by 15-year-olds Dakota James Davis and John Horak III.

Investigators with the Okaloosa County Sheriff’s Office report the 17-year-old victim also suffered broken ribs. He was treated for his injuries at North Okaloosa Medical Center.

The incident happened Sunday, Oct. 8 in a lunchroom at the DJJ’s facility on Straight Line Road. The teen suspects were arrested by OCSO deputies the next day.

The suspects claim the victim offered other detainees a candy bar to fight them.

Okaloosa County is home to some of the most deranged f*ckery in this state:

Florida Man takes a dump in a parking lot

Stolen Bacon Leads to an Altercation in Waffle House