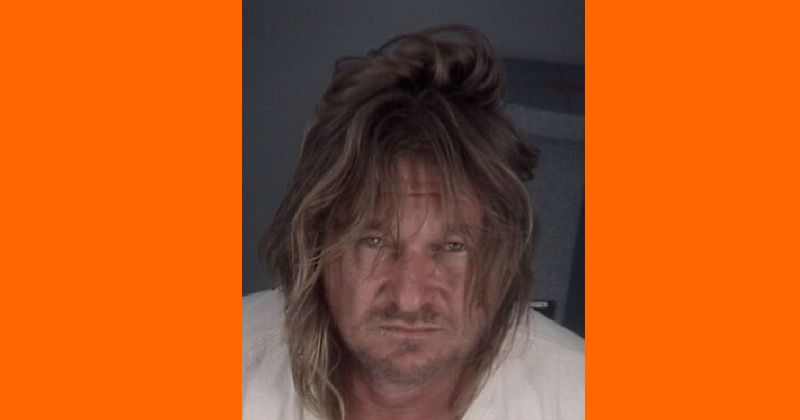 Pasco County (WTFF) – A Florida man was arrested for allegedly attacking some people with a sword after accusing them of stealing his socks.

An argument broke out on May 1 around noon, deputies say. The Florida man Brandon McCray said something along the lines of, “I’ll be right back,” and they would “be sorry.” Whenever you hear a Florida Man say something like that, it’s very possible they’re conspiring to do something naughty.

He came back with a ninja sword.

One woman got a laceration in her leg, and one man’s head got swung at though wasn’t struck, thanks to the Florida Man. One man almost lost several fingers due to the chopping and swinging and what not.

ABC Action News took the opportunity to report that the Florida Man accused them of “stealing his socks,” making for a great headline. It was not mentioned whether he would be diagnosed for schizophrenia, or if any efforts will be made to rehabilitate his obviously deranged mind before releasing him back into the public. Fixing people is counter-intuitive to the racket perpetuated by frequent arrests and releases, so it’s doubtful that his actions will instigate any responsible response.

McCray left the house while screaming at the victims.

It was not reported whether the socks were returned.