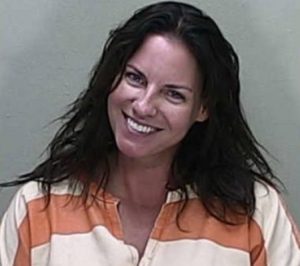 Ocala (WTFF) – A Florida woman is in jail after causing crash that killed a 60-year-old woman, according to the FHP.

44-year-old Angenette Welk was arrested on the scene and charged with  DUI, DUI with property damage and DUI with great bodily harm. FHP officials are working with the state attorney’s office to charger her with DUI manslaughter. In her mugshot, she can be seen smiling ear to ear.

Around 11:54 a.m. on U.S. Highway 27,  Angenette Marie Welk was driving her 2011 Chevrolet Avalon eastbound when she failed to brake in time to avoid hitting a line of stopped vehicles in front of her. 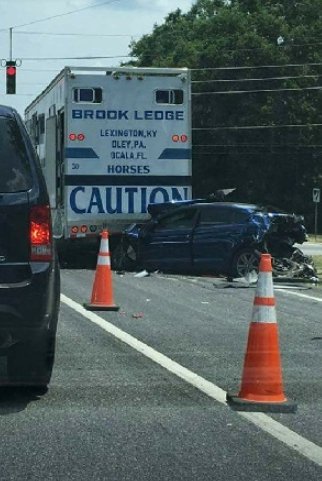 She crashed into the rear of a Hyundai Elantra and sandwiched that vehicle between her sedan and a tractor-trailer that was directly in front of it, reports Click Orlando. The truck driver was not injured. 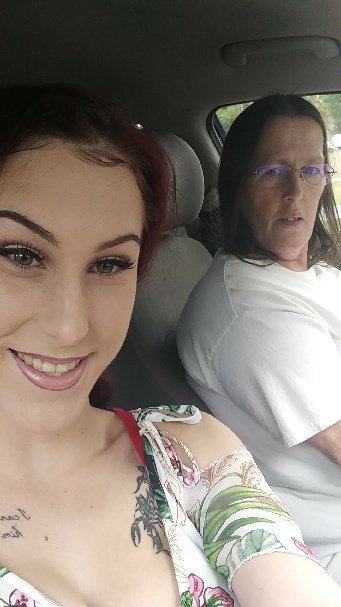 Welk smelled of alcohol and had a BAC of .172, more than twice the legal limit.

She said the crash was caused because she “dropped her phone in the car.”

She has already posted bond from the Marion County jail. Welk plead not guilty.

“It’s definitely wrecked our family forever, not just temporarily, this was a permanent thing that (Welk) did. (I’m) trying to cope with the fact I won’t see her walk again, she won’t be home when I get home from work or in the mornings when I get home from work. I won’t be able to talk to her, I won’t see her laugh, she won’t see me laugh. I can’t hug her I can’t tell her, ‘Goodnight, I love you,'” Sciacca said in tears. “It’s destroyed us.”

Shiyanne Kroll said of the smile in the mugshot:

“That disgusts me and that means she has no remorse for what she did at all and I hope that judge sees that picture and says the same thing.” 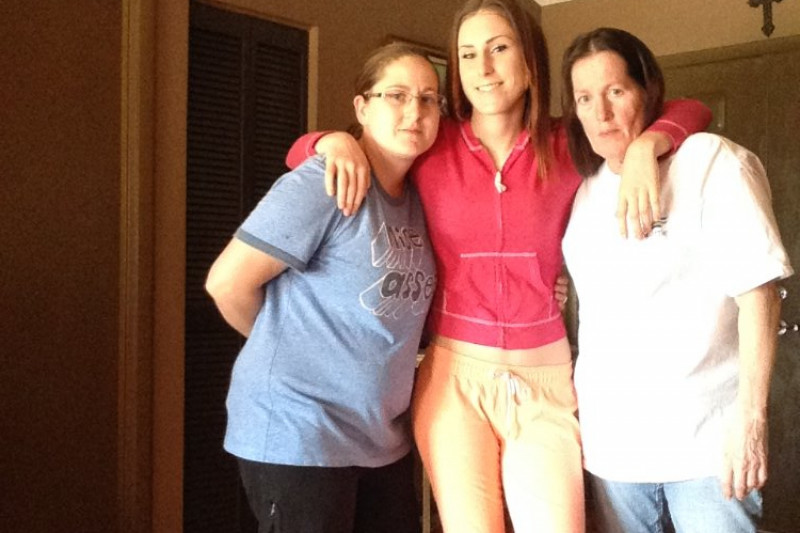 I see why this website is called what it is. That mugshot is disturbing and disgusting!! My heart goes out to this family for it’s terrible loss and I hope this woman pays for what she has done for the rest of her life!

I am so saddened by the loss this family has and will forever suffer. I am appalled by the mug shot, even though at the time of the accident the woman hadn’t died, she knew she caused a horrible accident with injuries and could sit there like she was at an amusement park, not in jail. To try and say Oh I dropped my phone and to think that was excuse enough is insane. She was drunk before noon? She is insane! She will have to live in jail knowing what she did and someone needs to send her that mug shot so she can live with that too! I will keep the family in my prayers.