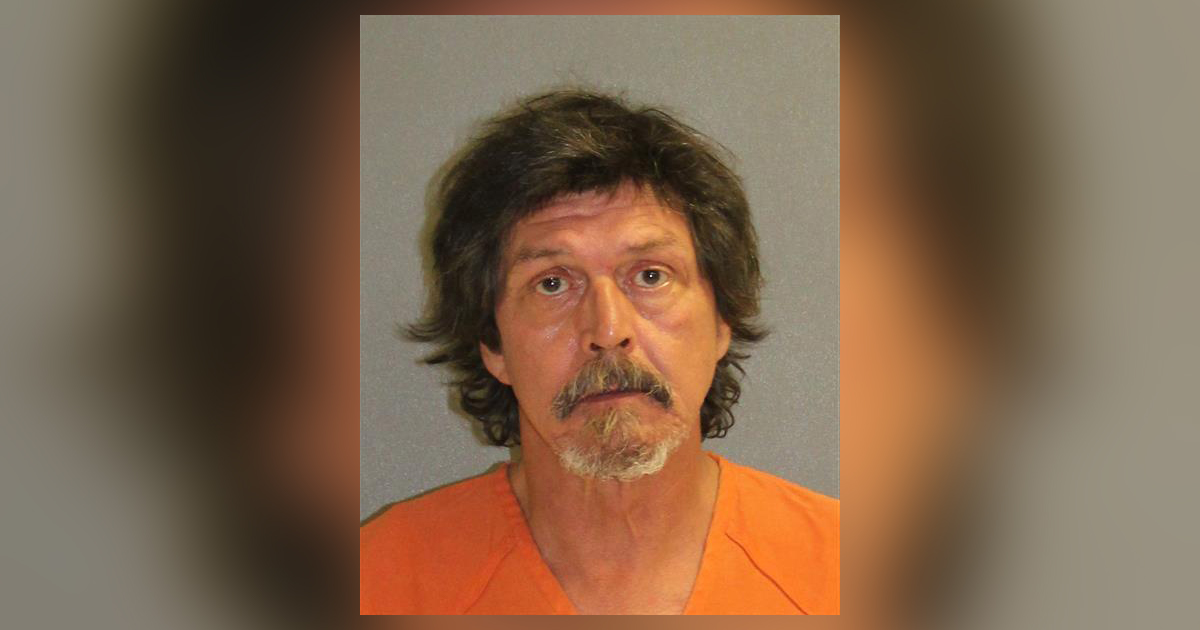 South Daytona (WTFF) – A Florida Man was arrested after reportedly blowing up his neighbor’s car after calling the victim a “n*gger” and saying that he’s flashy.

Police arrived on Sunday to a home on S. Palmetto Ave. around 2:00 in the morning. There was a “thick cloud of smoke” in the area. A silver 2002 Mercury stood in the driveway, “fully engulfed in flames.”

They met with the 911 caller who said someone just “blew up her son’s car,” according to the arrest affidavit.

Her son, Mr. Sweet, was outside on the staircase. He told police that he “was outside washing and waxing his vehicle” when his neighbor, 56-year-old Joseph Minor “started a verbal altercation.” Sweet describes the encounter (verbatim from the police report):

“So he told me that I think I’m flashie and my days is numbered nigger, I hate you niggers!”

He told police that the Florida Man threatened to “take care of me and my family vehicle.”

Sweet and his girlfriend went inside their apartment for the night. It wasn’t worth the fight. Floridians know that hate never destroys hate.

About 10 minutes passed. It was just after midnight.

Sweet leaped up into some clothes and looked out the window. A fire! Near the radiator of his car!

She saw a white male “run away from her boyfriend’s silver Mercury” seconds after hearing the “bomb.” She then saw a “ball of fire” coming up the front of the car.

The neighbor “does not like black people,” she explained to the cops. He “is always calling tenants ‘Nigger.'” She said she’s afraid of the Florida Man.

Somebody on the second floor was interviewed. He said he looked outside around 12:30 a.m. and saw his neighbor’s vehicle on fire. He decided to move his car out of the way so it didn’t end with the same fate.

He saw Florida Man Minor “walking back” from the burning car holding “some type of bag” and heading towards the dumpster. Prior to the fire, Minor was reportedly yelling:

He was “very intoxicated,” which should come as no surprise. He denied everything and said he was sleeping. A lighter was found in his pocket. He was arrested.

On the way to jail, he told police that he was “not doing anything that was out of the confines of the law.” The cop asked what he meant by this.

“As long nobody witnesses it, you wont get into trouble for it,” said Joseph Minor, per the report (verbatim).

He went on to say there had been an ongoing issue with drug dealers in the complex. Why didn’t he call the police? Because “he felt there was nothing they could do about it.”

The Florida Man was taken to the South Daytona Police Department and then the Volusia County Branch Jail. He’s facing a criminal mischief charge, as well as Arson of a structure.