FORT PIERCE, Fla. (CBS12) — A disgusting find for a local teacher led to a five-year-old child being rushed to the hospital.

The teacher found the child chewing on a used condom at a playground at St. Lucie Elementary.

The child’s parents went to the ER to get tests done for sexually transmitted diseases.

“One of my grandchildren is in the first grade and he is on that same playground,” said Teresa Walker, a grandmother of four. “I was in shock.”

According to reports, school security told police it’s not the first time they’ve had to remove similar items from school grounds.

St. Lucie County School District leaders are now looking at ways to monitor school grounds district-wide, all in the name of safety. Close sweeps of playground areas will become part of routine procedures at schools across the area.

One child told us kids routinely pick up used gum and compete to get the biggest wad of gum going. It’s likely the child thought it was bubble gum.

The discovery of inappropriate debris on one of its playgrounds launched St. Lucie Public Schools into immediate action to investigate after-hours activity on security camera footage and request additional patrols of playground areas by law enforcement partners.In efforts to prevent such incidents in the future, close sweeps of playground areas will become part of routine procedures on campuses across the district. 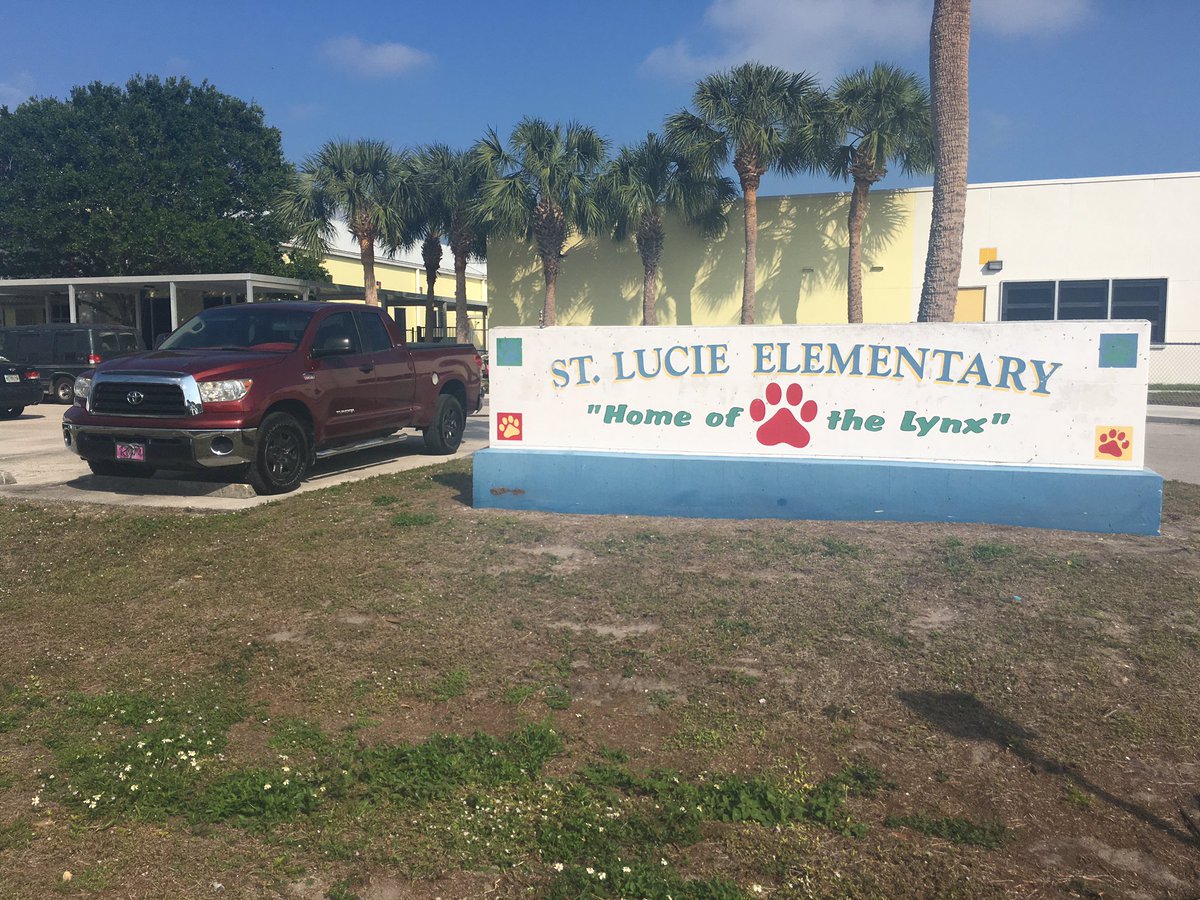