Ricardo Galvan and Christian Salcedo were out doing what Florida people do all the time: shooting guns.

Fifteen or so shots rang out in under a minute.

One of the bullets hit and killed Lawrence Ramdass while he was fishing on a boat with his family.

The Washington Post reported that nobody admitted to the shooting at first. After three months of researching, the Palm Beach Sheriff’s Office had finally solved Ramdass’s death.

Eyewitnesses were found, sketches were made, fingerprints were matched, and confessions were given.

“Both males were cooperative and advised that they both shot multiple guns that day, handing them back and forth,” Palm Beach Sheriff spokeswoman Teri Barbera told the Sun Sentinel.

They were shooting these guns in an area that clearly prohibited gunfire. 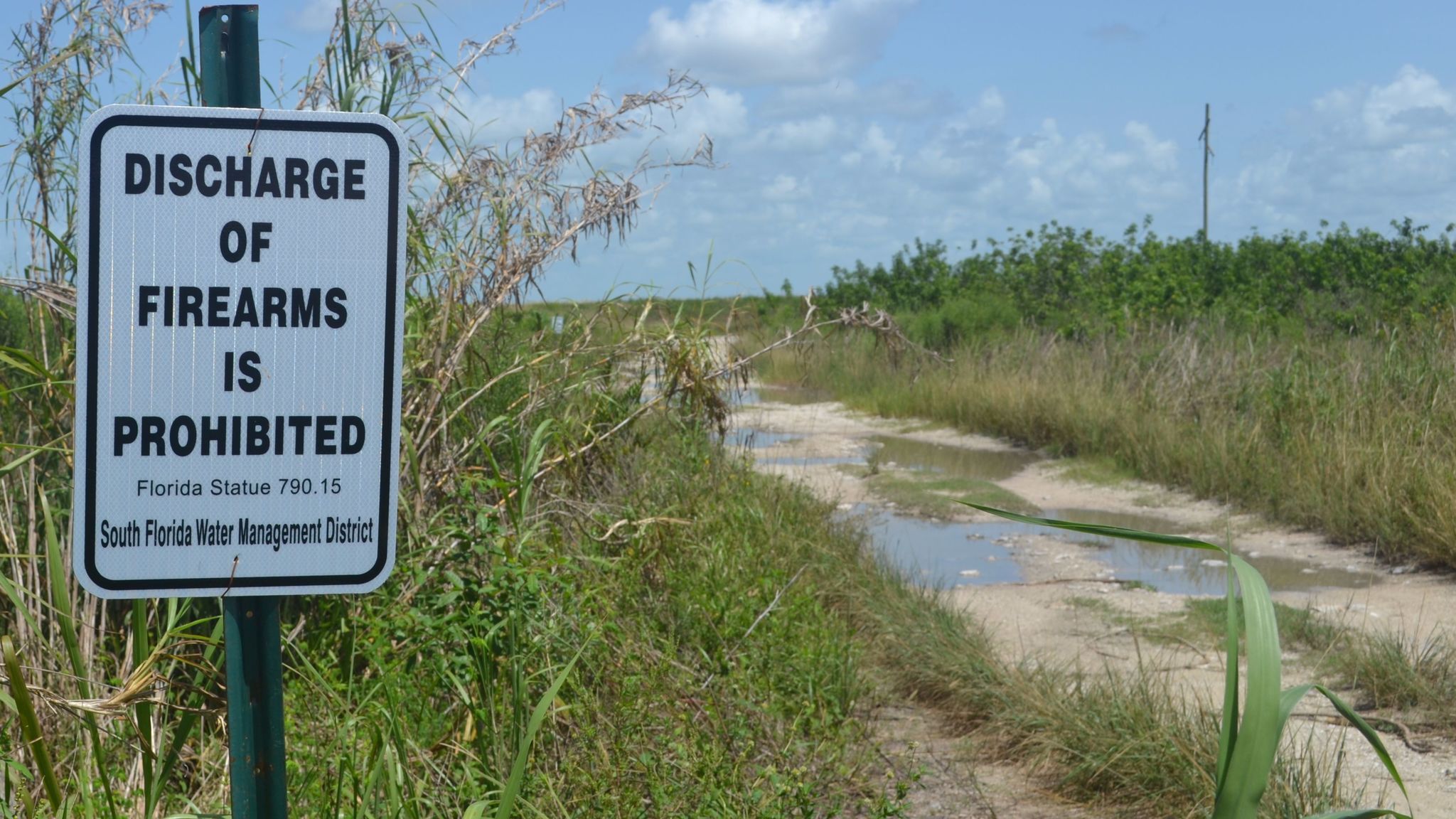 When ballistics compared Galvan’s gun with the bullet that fatally hit Ramdass, they matched.

In a stunning example of Florida’s treachery, the Palm Beach County State Attorney’s Office determined there was no probable cause for an arrest or criminal charges.

The fact that one of their offices is on “Gun Club Road” might shed some insight as to why they let these two men get away with negligent homicide.

Everyone should follow the NRA‘s safety advice and “Know your target and what is beyond.” Or just ignore that completely. In Florida, it doesn’t really make a difference. Have fun shootin’ y’all… 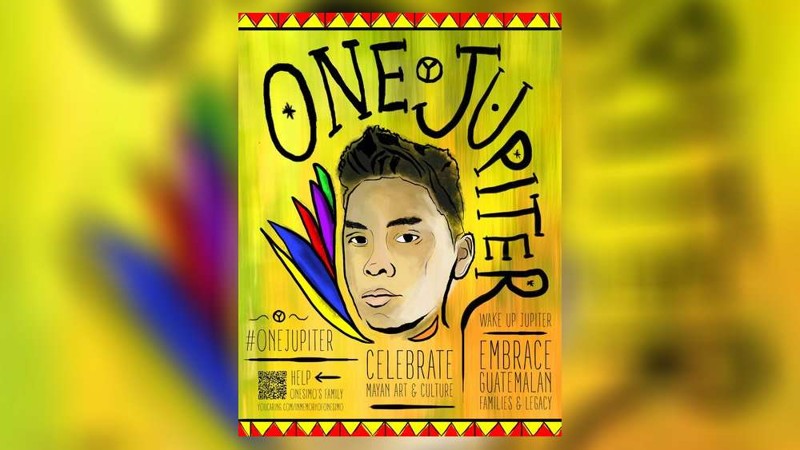