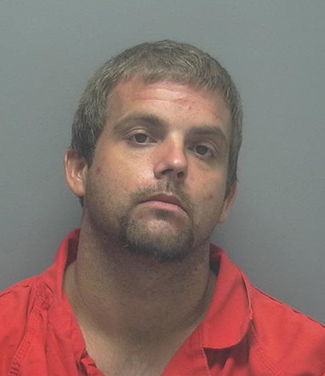 According to the arrest affidavit, 30-year-old Christopher Worrell was found on the victim’s patio at 101st St. SE in Largo, around 2:00 in the morning on Tuesday.

The female Floridian who lives at the home said that she didn’t know the man. She called the cops after hearing a noise outside on her patio.

“Loud moaning” was coming from the feral Florida Man, who was “completely naked.”

He also reportedly had a “bottle of massage oil and a sexual toy laying on the ground near him.”

Even though his address is listed in Cape Coral, it seems that he’s been living as a transient in Largo, according to The Smoking Gun. Last month he was arrested for stealing clothes and trying to break into a trailer.

Given his perverted crimes and proximity to the Tampa Bay, this Florida Man is technically known as a Trampite. (Florida Dictionary)

Worrell was arrested and charged with Lewd and Lascivious Behavior. His bond was set at a whopping $250.

Investigators tried speaking to the recently-ejaculated creature, but they “were unsuccessful.” 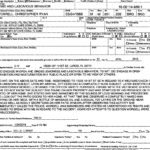 Nasty as fuck. Thats so Florida

Good for him. Just do it.