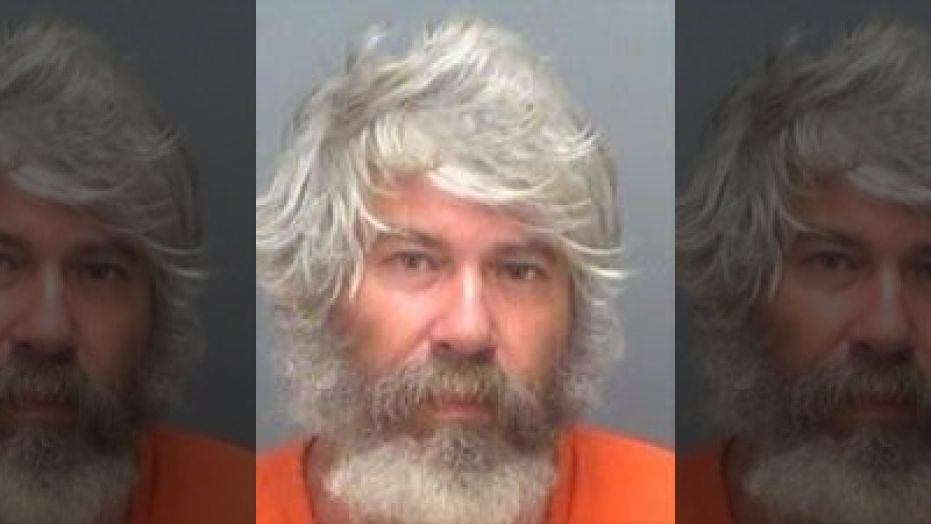 Clearwater police responded to a call at a bus stop on Gulf to Bay Blvd. around 11:20 a.m. on Monday.

Like any typical Monday in the Trampa Bay, there was a man “sitting on a bench touching himself under his shorts,” as reported by WFLA.

He told the cops that his name was “James Tiberius Kirk,” which is the name of a Star Trek character.

His real name is James Bundrick. He’s a 56-year-old Trampite.

Bundrick is facing one charge for providing a false name or identity to law enforcement, and another for disorderly conduct.

Miami Herald reports that the Captain Kirk impostor is a transient from Georgia. He’s been living in Florida for at least five years though, three and a half of which were served in prison for aggravated battery and a fake bomb threat. Considering his actions, and his history, he is more than qualified to earn the title of Florida Man.