Look, Florida’s f*cked up enough from all these outsiders coming here and desecrating our beautiful state. We don’t need any more visitors… and certainly not more privileged, sexist, racist, spoiled brats who torture animals. Share these photos, and keep the pressure on. One of the guys on the show (the producer’s son) is friend’s with Michael Wenzel, the infamous animal torturer, and was allegedly on the boat filming the incident. He issued a public “apology,” which means nothing really. F*ck MTV and f*ck their stupid show. Let’s not turn the beautiful Siesta Key into another garbage Jersey Shore. 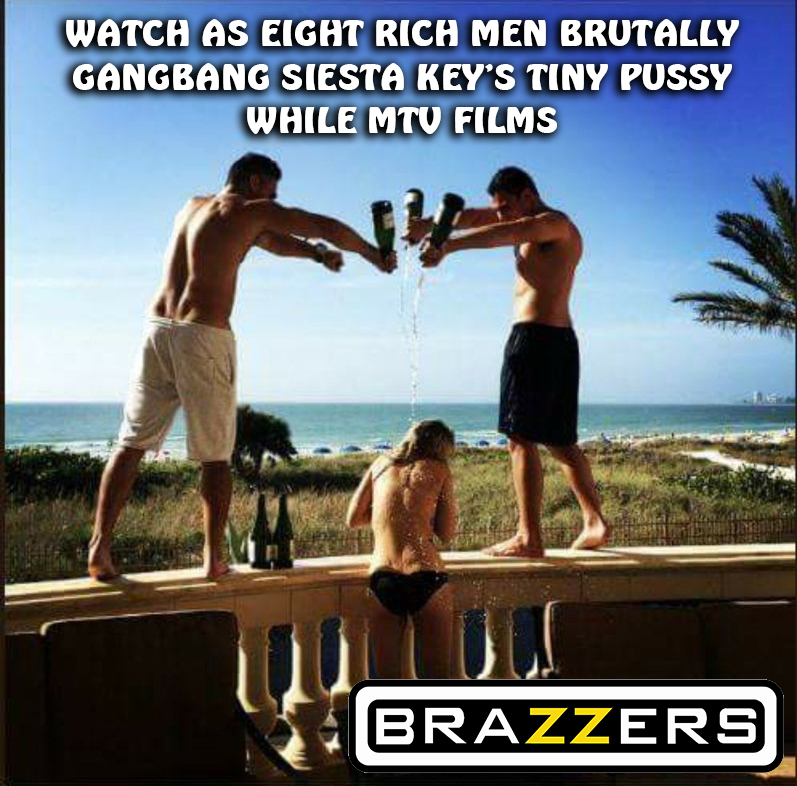 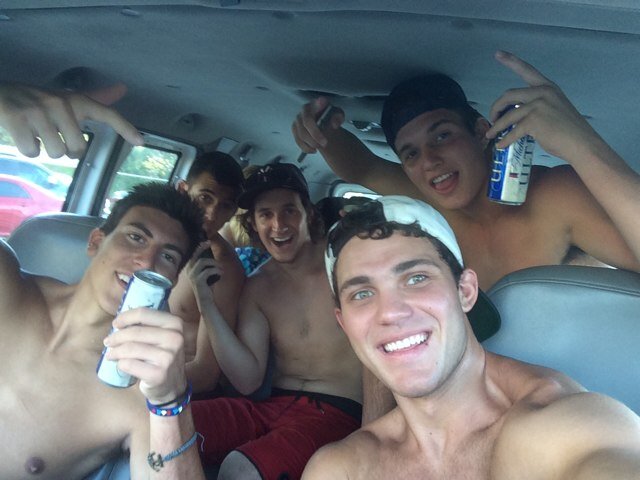 “I think it’s really going to put Siesta Key on the map,”

says Alex Kompothecras, implying that the stupid little hick town of Siesta Key was useless before MTV penetrated it with their throbbing trendiness.

Alex is a star of MTV’s new reality show following 8 tanned, privileged friends as they invade Florida with their shitty behavior and perfect hair. Alex is the son of the producer, and also friends with Michael Wenzel: the infamous Manatee County man who tortures animals for fun, and who was driving the boat in the shark torture incident. Alex was the one filming.

MTV refuses to even acknowledge these facts, and instead asks philosophical questions like: 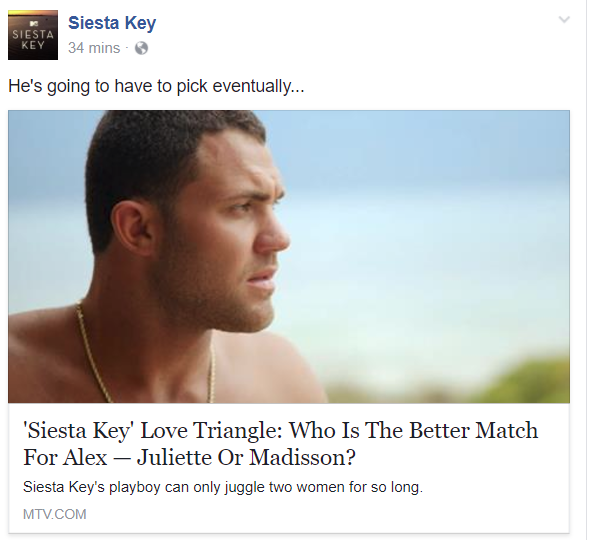 What can we do to fix this?

1. Boycott the show “Siesta Key” and remind MTV via social media and phone that you want them gone. Repost any REAL press about them, so that every time someone sees the show, they will be reminded of the horrific acts that took place there. They will retaliate with more advertising, and spend more money trying to convince people to watch their crappy show. Let’s kick them where it hurts… their revenue. If enough people hate this show for the crimes committed by their star, then they will leave.

The internet is more powerful than money. That’s a bold statement, but WTF Florida is going to prove it. We are going to expose “Siesta Key MTV” for the joke that it is, and make sure the public associates it with animal cruelty and general stupidity. We start with breaking down their false image:

Leave a comment on their Facebook page demanding they leave. Post links to the many articles of Michael Wenzel abusing animals and disrespecting Florida. They keep deleting our posts, so we have to do this as a team. Here’s their Facebook page below:

Also take a moment to sign this petition and Like their FB page, they are on our side: