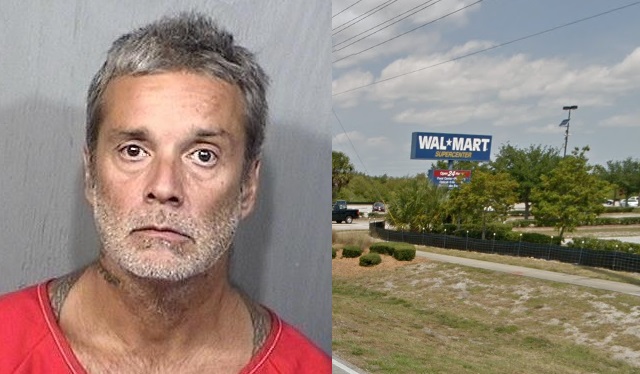 MERRITT ISLAND, Florida – A Florida man is in jail after he allegedly threatened another man with a machete to make him to steal beer from a Walmart in Merritt Island, Florida. The victim was inside his friend’s boat in a wooded area near Kiwanis Island park that is just west of the Walmart Supercenter […] » 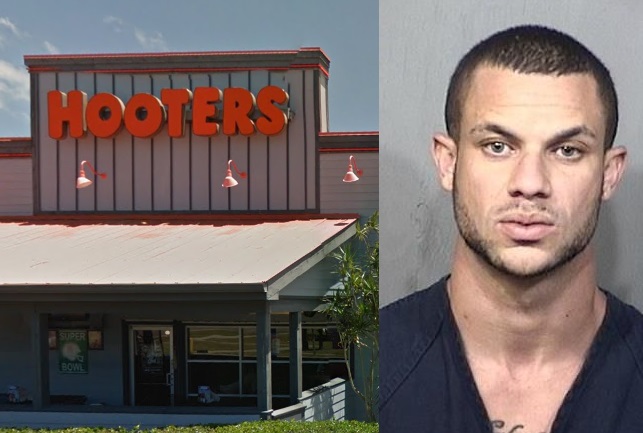