Jacksonville (WTFF) – A Florida Woman filmed a six-foot-long rattlesnake in portrait mode as a nearby Florida Man narrated. Here is the video:

“That is a big f*cking rattlesnake, dude,” says Florida Man, educating viewers while country music plays in the background like a soundtrack to a redneck nature documentary.

“I would kill the f*ck out of that thing,” he boasts, while standing at a safe distance away from the slithering creature.

We learn more about the snake from Florida Man’s observations as he informs the audience that “his rattles only got like seven thangs on it.” Florida Woman zooms in on it, per his request.

“Damn that sum-b*tch is huuuuge!” he exclaims as the snake slithers away.

Here are the photos: 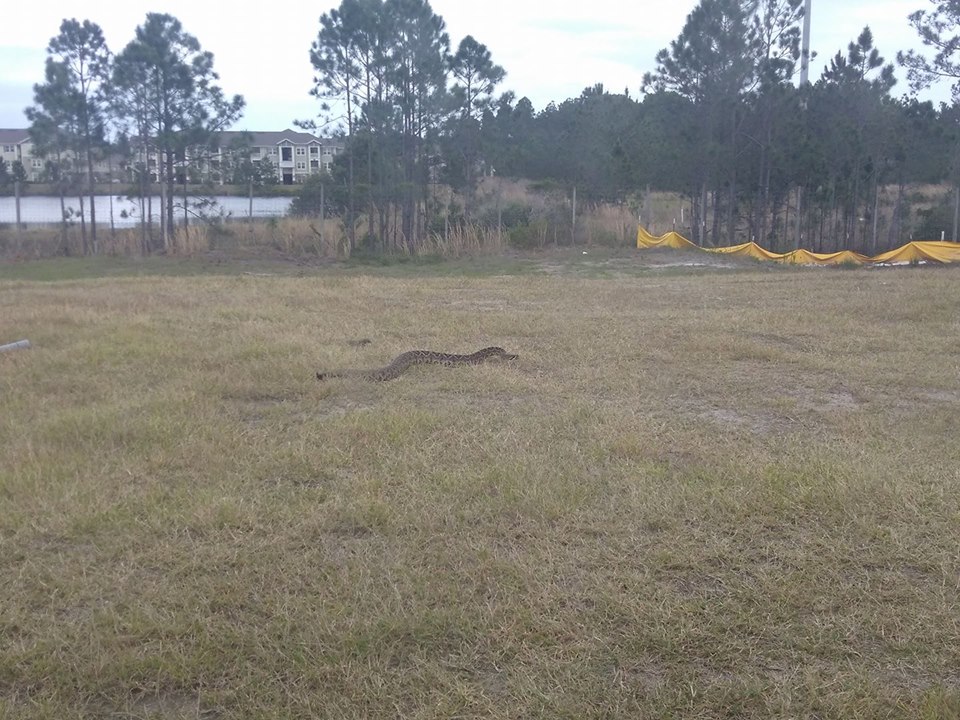 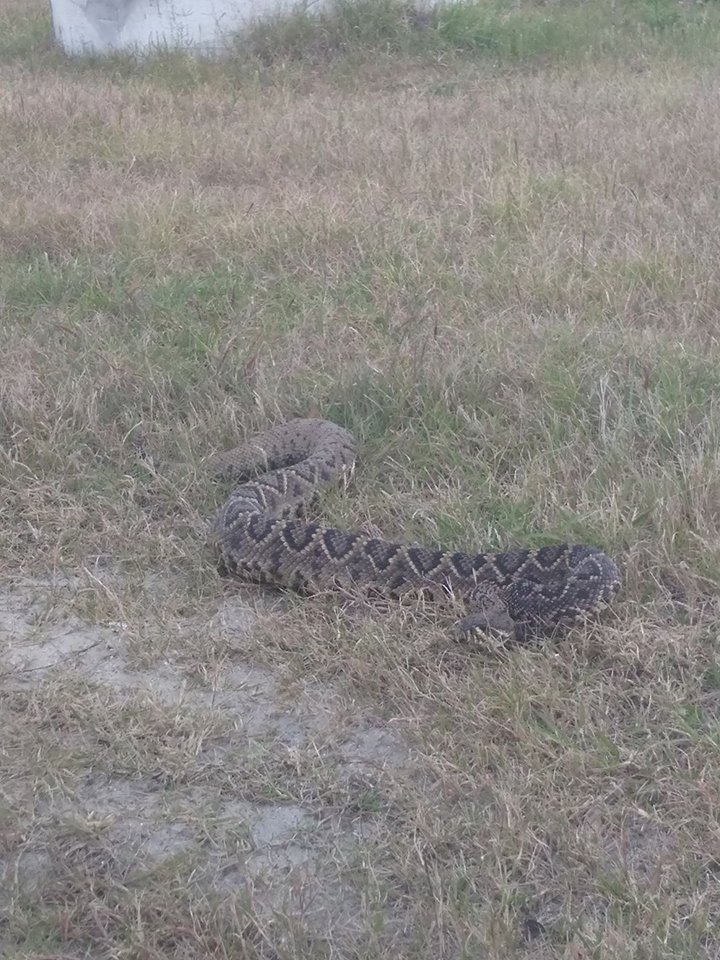 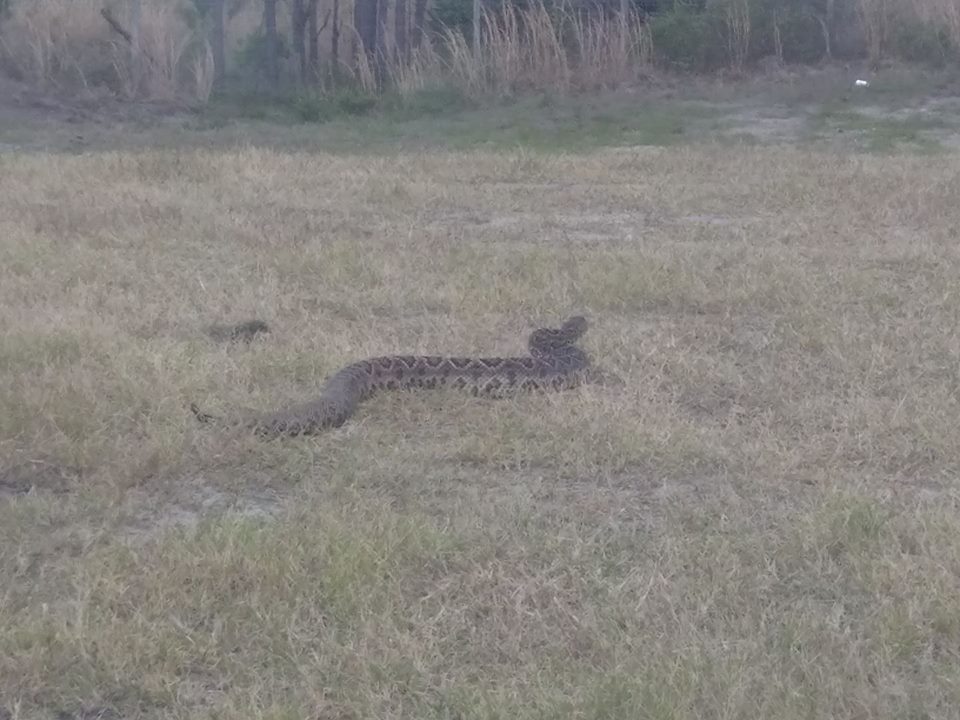 This was originally posted by self-proclaimed redneck “Lindsey ChevyLovin Nilsen” in a Facebook gallery captioned:

😃 Spotted him by Branan Field and the Argyle Forrest exit

P.s We did not kill it

It’s a baby. My partner and I killed a 16 ft rattle snake in Pinellas Park, FL in 1971. He shot it with a 12 gage shot gun. It barely got through a cinder block hole. PS It scared the hell out of us.

That is one beautiful creature, glad the redneck did not kill it….