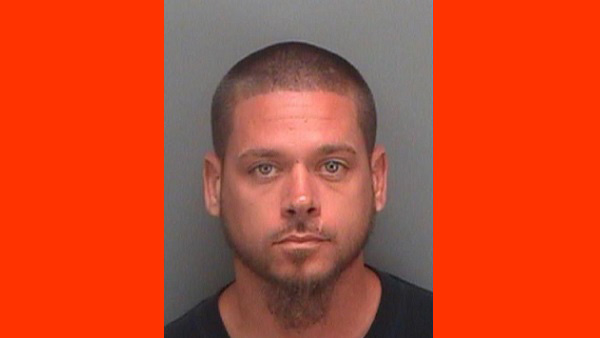 PINELLAS COUNTY, FL — A New Port Richey man was arrested for showing up to a Clearwater home naked and eventually throwing feces on a toolbox.

The Pinellas County Sheriff’s Office says 34-year-old Tommy Williams was intoxicated and high on drugs when he went to a home on San Jose Street around 1:30 Saturday morning and rang the doorbell several times, then went to the backyard and opened two sheds. Deputies say he intended to commit a burglary.

According to investigators, Williams threw feces on the victim’s tool box and tools. When a deputy showed up, Williams tried to hide behind a tree.

He is currently being held in the Pinellas County Jail on a $10,000 bond.