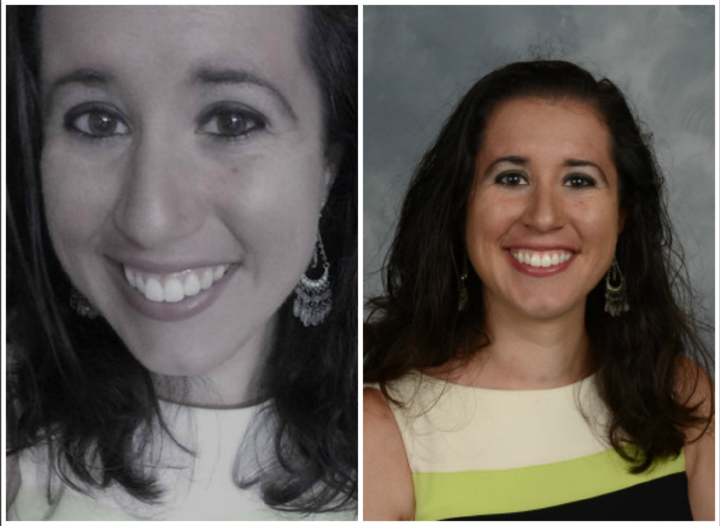 She’s since been removed from the classroom, probably only because it’s getting national attention now.

It seems that the criteria for being a white nationalist has really been lowered, because this chick looks kinda Hispanic. Do white nationalists have to take a DNA test in order to be part of their supremacist club? Most of them would have at least trace amounts of races they hate. Would they call the results “fake news?”

All in Citrus County