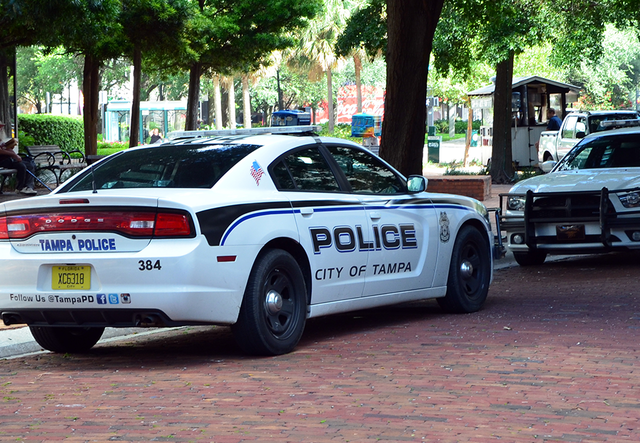 TAMPA, Fla. (AP) – A 4-year-old Florida girl has died after accidentally pulling the trigger of a gun when she reached into her grandmother’s purse for candy.

Yanelly “Nelly” Zoller died Sept. 14 at the Tampa home of her grandparents, Michael and Christie Zoller.

Tampa police told the newspaper they are investigating the case, but have no reason to doubt Zoller’s story.

Shane Zoller says he was in high school when he became a father, and if his parents had not helped with Nelly, he would have had to drop out of school. He says Nelly was “attached to her nana’s hip” and loved staying at her grandparents’ house.

The family is raising money for Nelly’s funeral costs on YouCaring.com. Click here to make a donation.