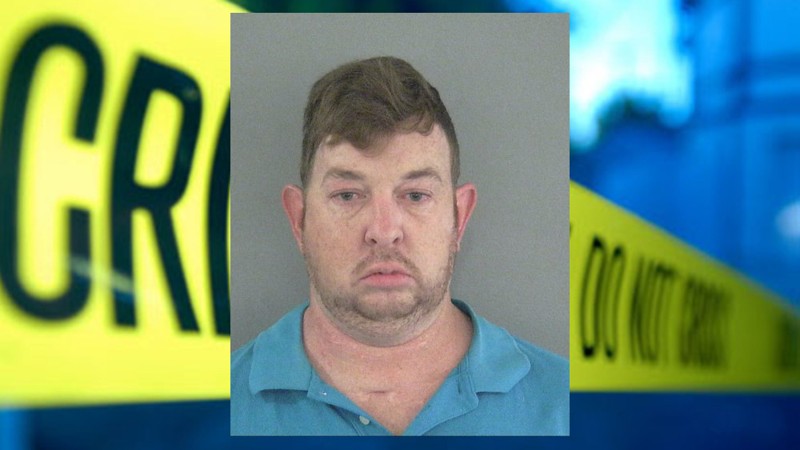 A Florida man who was stopped for driving his golf cart erratically told a deputy he couldn’t pass field sobriety tests if he were sober.

Jordan Davies Gibson, 40, of The Villages, was stopped by a deputy last Friday night after he almost “struck multiple vehicles,” according to the Villages-News.

The deputy asked Gibson to perform a field sobriety tests, which he gave up on, and said, “I couldn’t do that if I was sober.”

Gibson admitted he was trying following his dad home, when he ended up getting lost, the Villages-News reported.

He also refused a breathe test, according to the Villages News.

Gibson was charged with a DUI and released after posting $1,000 bond.

Read more at the Villages-News.