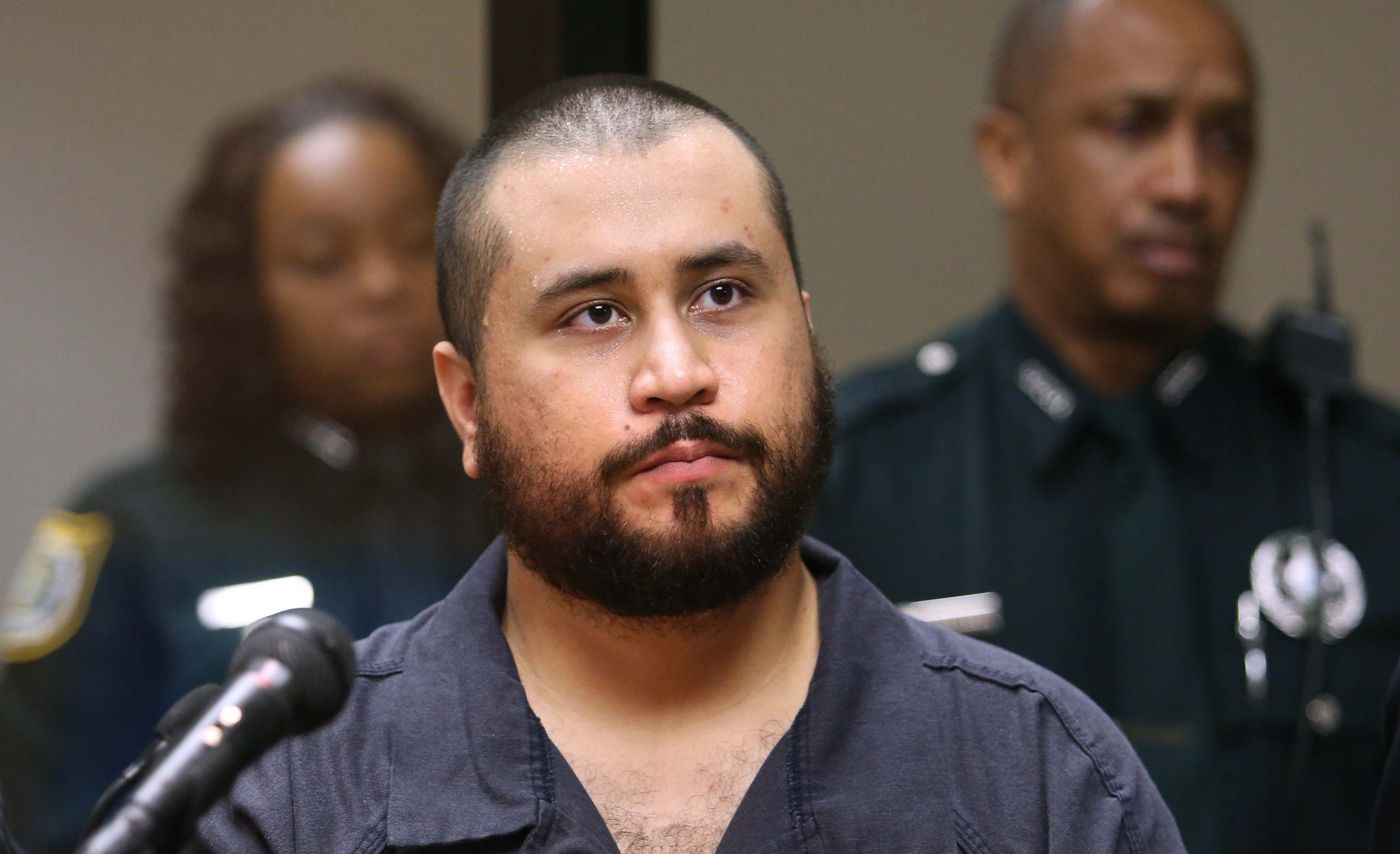 Seminole County (WTFF) – George Zimmerman, the man who killed Trayvon Martin and was acquitted, has been charged with Misdemeanor Stalking.

The 18th Judicial Circuit of Brevard and Seminole County announced the charges today in a press release.

According to the issue summons, he “willfully, maliciously, and repeatedly” cyberstalked and harassed Dennis Albert Warrren.

Warren is a private investigator who spoke to Zimmerman about a documentary series about Trayvon Martin, the unarmed teen who Zimmerman shot and killed in Sanford in February of 2012, after being told by 911 operators to back down.

“Text me again, I’ll show up at your home you [expletive]!!!” read one of the messages that Zimmerman sent to the P.I., as reported by Washington Post.

He told theblast.com that “I know how to handle people who fuck with me, I have since February 2012,” referring to the unarmed 17-year-old boy that he shot dead.

His Florida showing, he even texted Warren, “Anyone who fucks with my parents will be fed to an alligator.”

That wasn’t his first alligator threat. He threatened Jay-Z with the same fate.

Zimmerman’s a cowardly little bitch though. His only strength is the ability to point a gun and pull a trigger, something that anyone can do. It’s highly doubtful that he has the means to feed anyone to a gator, as that would require some cardiovascular effort in moving the body to a chomp-able location.

While the courts may have cleared him of the obvious and apparent murder committed in 2012, Zimmerman will never be able to escape the self-created traps of his own suffering.

The Seminole County Sheriff’s Office conducted an investigation into allegations that GEORGE ZIMMERMAN (34) had threatened and harassed a private investigator, Dennis Warren in December of 2017. Those findings were delivered to our office March 14th, 2018.

An evaluation of the evidence against ZIMMERMAN was conducted by experienced prosecutors who determined they reasonably believe the alleged crime of Stalking F.S. 784.048 (2) (M-1) can be proven beyond a reasonable doubt at trial.

A notice of Information was filed and a summons issued for ZIMMERMAN, who was personally served on May 3rd, 2018 and noticed to appear for Arraignment before Judge Mark Herr on May 30th, 2018 at 9:00 am.

The Affidavit is available as a pubic record from the Seminole County Clerk of the Court.

The Information is the only document available as public record from our office. All other case documents will not be public record until after the completion of the Discovery process on a future undetermined date.