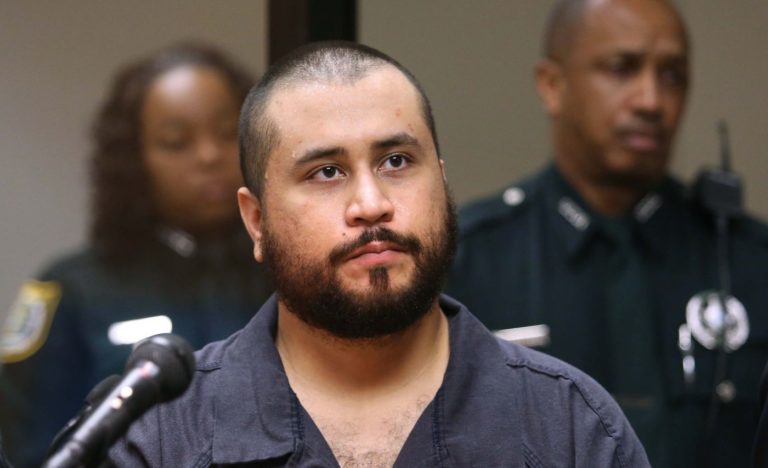 Seminole County (WTFF) – George Zimmerman, the man who killed Trayvon Martin and was acquitted, has been charged with Misdemeanor Stalking. » 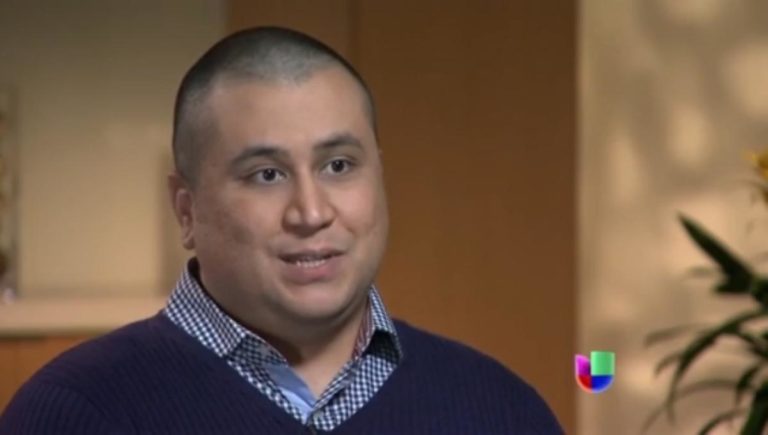 George Zimmerman says his problems continue. He told a Spanish language television station he is now homeless, battling post-traumatic stress disorder, more than $2 million in debt and lives in fear for his life. Zimmerman opened up on the Univision television show “Aquí y Ahora” (Here and Now) that will air Sunday on the Spanish […] »