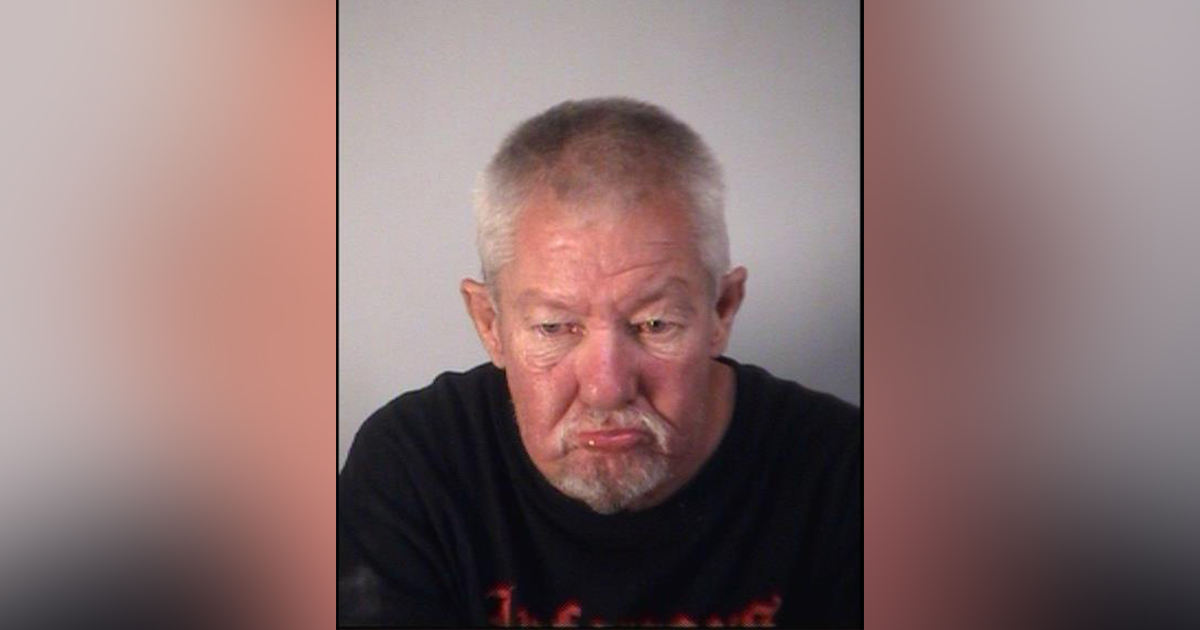 Leesburg (WTFF) – A Florida man found standing in the middle of a parking lot yelling at vehicles was arrested.

The arresting sheriff  heard the wild Florida Man “screaming obscenities” around 11240 Northern Avenue and pulled over to observe, states the arrest affidavit.

The homeless Florida Native was standing in the middle of the parking lot late Monday night. Every time a vehicle passed, he would scream at it until it was gone.

The sheriff approached 59-year-old David Hill and tried to calm him down.

“Fuck you son of a bitch!” yelled the Florida Man, repeatedly.

He had already been arrested multiple times for trespassing at this very location.

At the jail he “took off his shoe and thew it at” the sheriff’s back, “causing no injury.”

Jail is often referred to as “The Holiday Inn” by many homeless Florida Mans.

I thought I recognized the Banking District hub….Leesburg is similar to Wall Street….