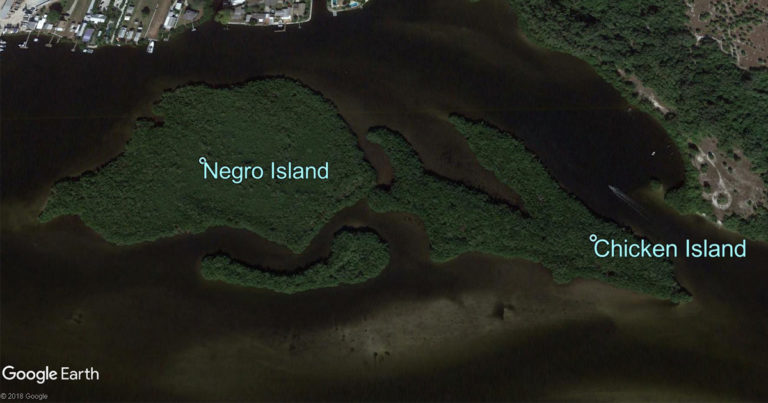 There’s a pair of islands in the Tampa Bay named “Negro Island” and “Chicken Island,” and they’re right next to each other. » 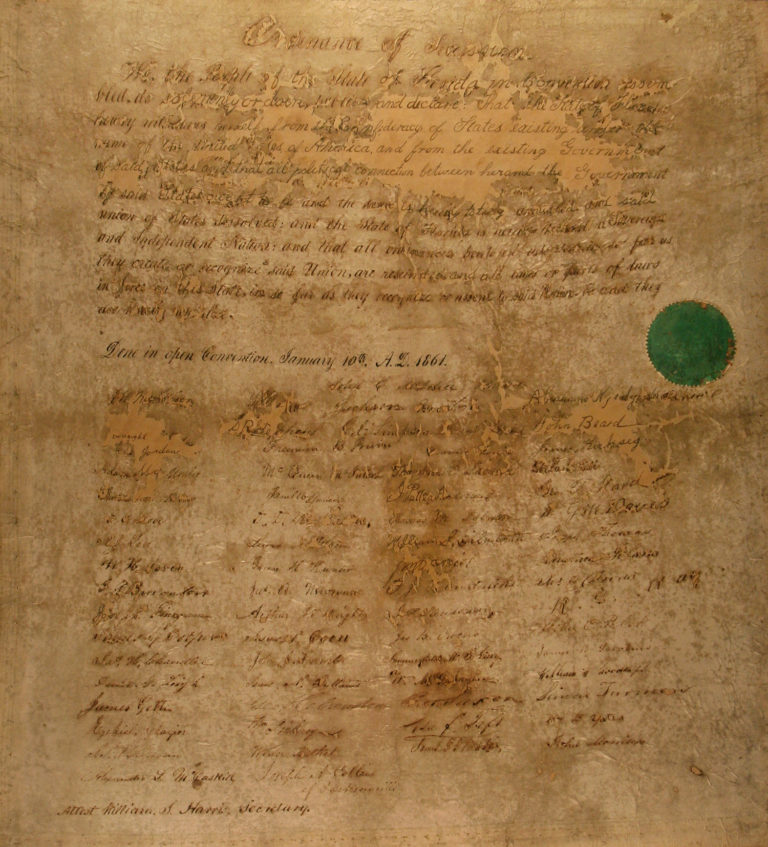 About This Document In the wake of Abraham Lincoln’s election to the presidency on November 6, 1860, Governor Madison Starke Perry called for Florida to prepare for secession and to join with other southern states in organizing an independent confederacy. The state legislature voted to hold a statewide election on December 22 for the selection […] » 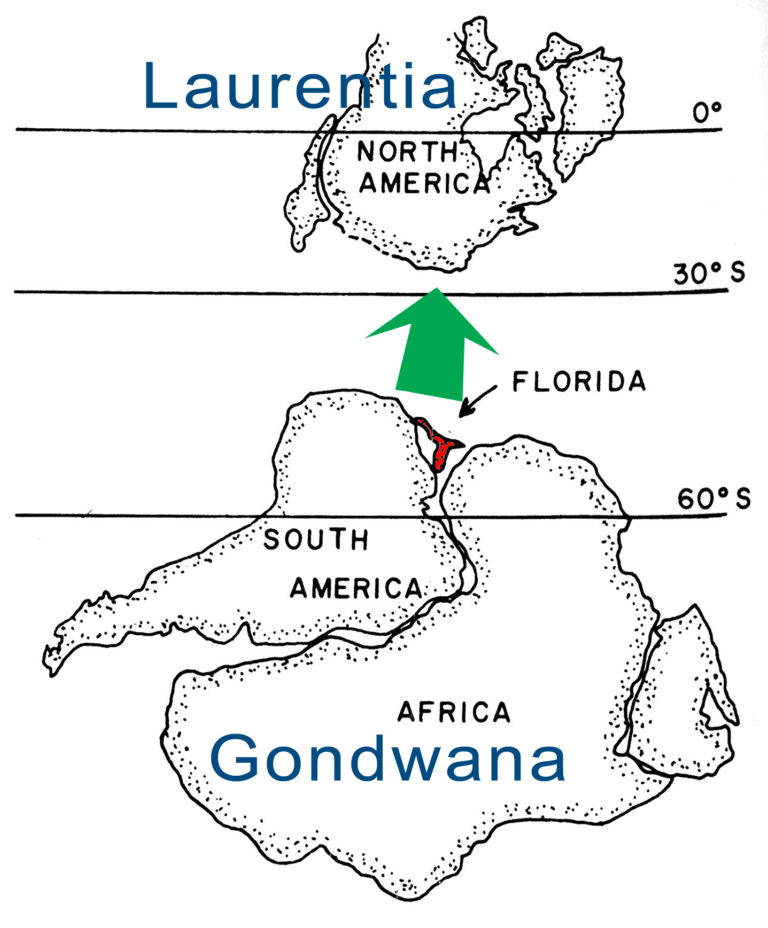 Would it surprise you to learn that some of the deep basement rocks underlying Florida were once part of Africa? Florida’s geologic history has been traced back to the early Paleozoic Era, 540 – 251 million years ago (mya), largely through the study of rock samples obtained from oil test wells drilled in northern Florida […] » 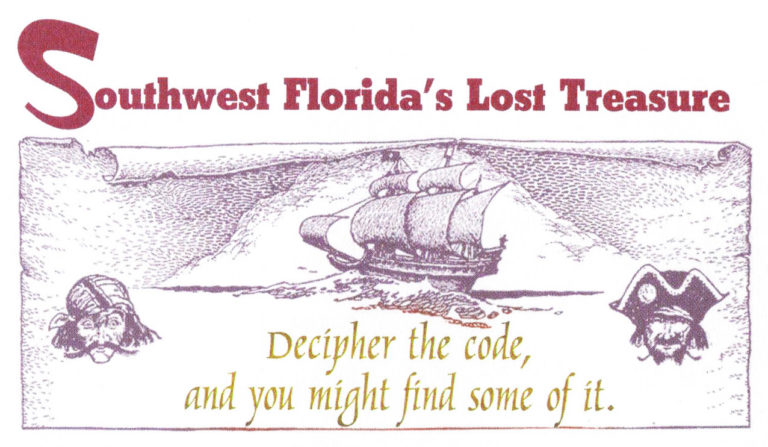 Southwest Florida's Lost Treasure... Decipher the code, and you might find some of Gasparilla's pirate booty... »