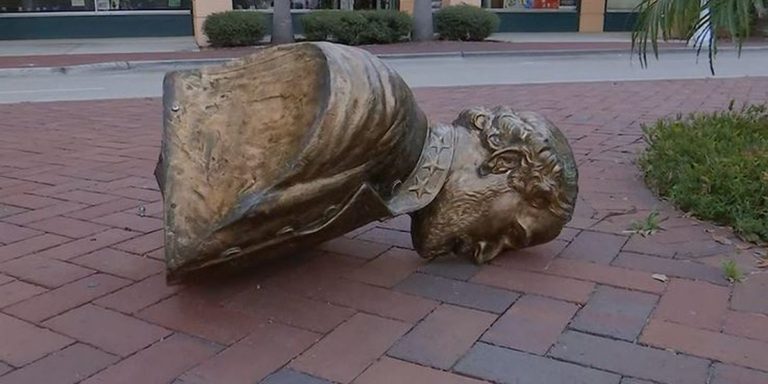 Fort Myers (WTFF) – A statue of a confederate general was found face down on the ground with screws around it on Monday morning. » 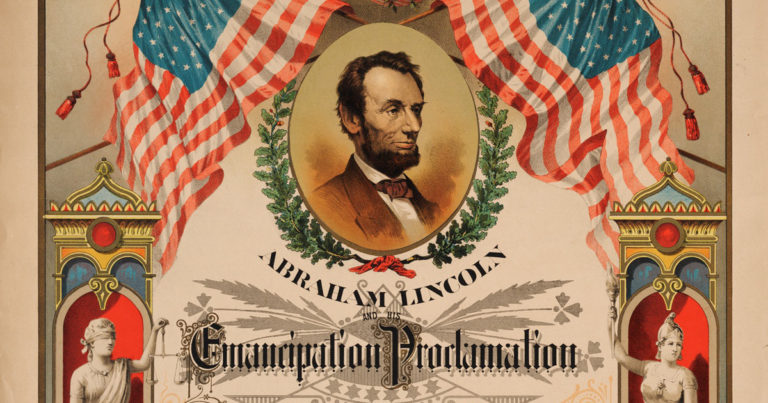 Abraham Lincoln and the Union army are often credited with “freeing the slaves” out of a moral imperative. Lincoln’s own words debunk this popular lie. » 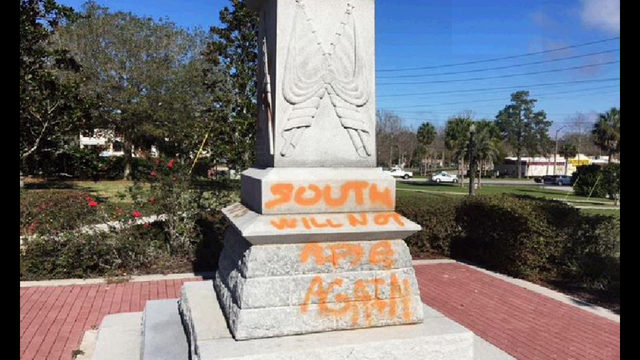 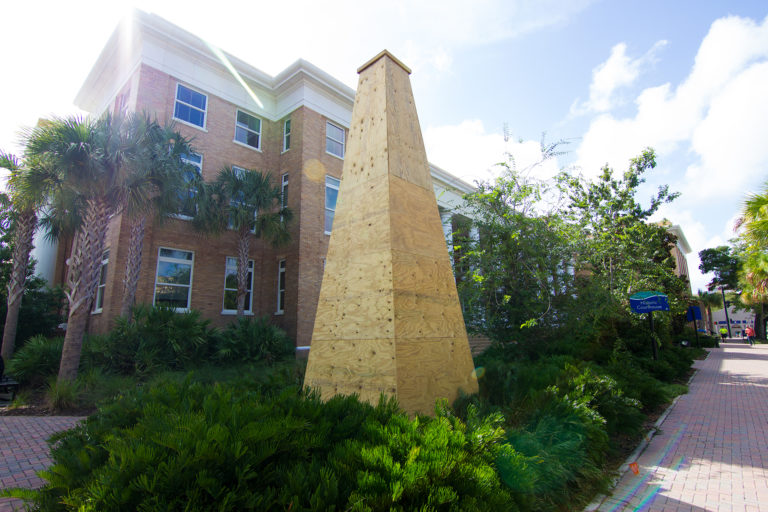 Modern art? Not really… behind these sheets of plywood lies a controversial Confederate monument at the Manatee County Clerk of Circuit Court. The monument was covered up in anticipation of a protest and rally. The employees even went home early today to avoid the whole fiasco… (that’s probably the best part of this whole story, […] »