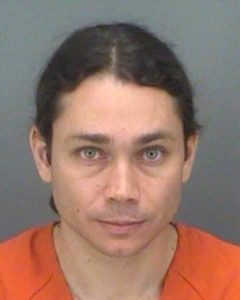 St Petersburg (WTFF) – Police have caught a Florida man they named the “man bun creeper,” who has been charged with video voyeurism.

Haseloff lives in Tampa, the armpit of Florida.

The incident took place at the Gateway Crossing Publix located at 10496 Roosevelt Blvd. Publix is considered to be sacred ground to many Floridians.

A surveillance video showed the Trampite* bend behind a woman in a checkout aisle. He “pretended to look at items on the bottom shelf” and “holds his cell phone out so that it could record under the victim’s skirt,” according to an arrest report pulled by tampabay.com. 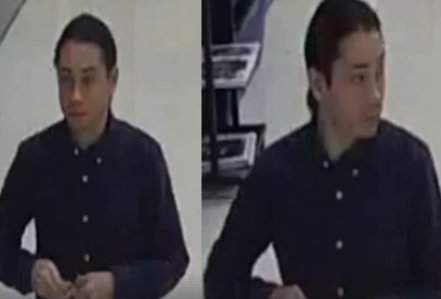 Another video shows Trampite Haseloff “pretend to drop something” and kneel behind a woman browsing the dairy aisle. She complained to management.

Haseloff denies everything, but told police he deleted about 10 photos before meeting officers on Tuesday.