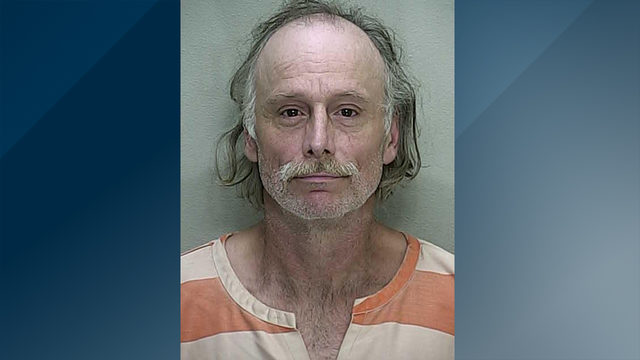 Deputies said William Conley, 53, was being booked into the Marion County Jail on Thursday when two deputies ordered him to remove his prosthetic leg so they could search it.

According to a report, he questioned the deputies as to why it was necessary to remove the leg.

Conley eventually obeyed and deputies found a syringe with a clear liquid inside, the report said.

He told the deputies he uses the syringe to inject chickens with vitamins.

The substance, however, tested positive for heroin… go figure.

According to the report, he then told deputies he uses methamphetamine and morphine, but that he was certain he did not need the needle for heroin.

Conley is facing charges of drug possession and smuggling contraband into a detention facility.