Beachgoers formed a human chain near the M.B. Miller County Pier on Saturday afternoon off Panama City Beach, Florida, to rescue nine swimmers who were drowning. [The News Herald] Apparently some people from Alabama knew about disaster recovery because of tornadoes, and upon seeing distressed beach-goers, Jessica Simmons thought: “These people are not drowning today. […] » 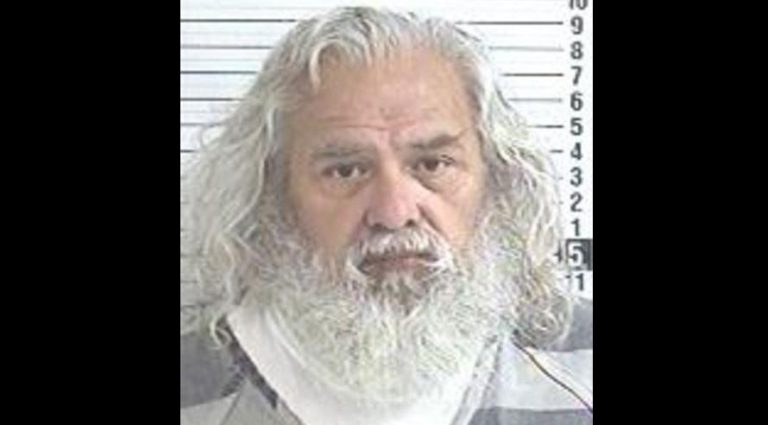 PANAMA CITY — A Bay County man has been arrested after he allegedly broke into a woman’s vehicle and home to leave underwear he wanted her to wear, according to arrest reports. Isitro Sanches, 58, was charged Wednesday with stalking, three counts of burglary of an unoccupied dwelling and a count of burglary of an […] »