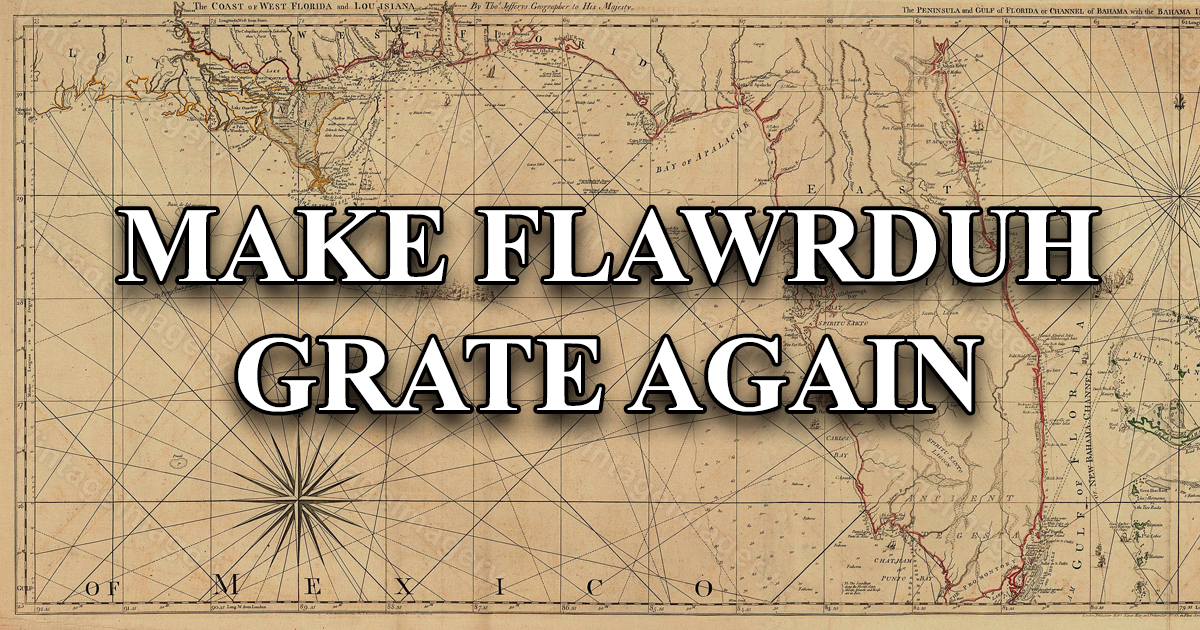 Florida ain’t what it used to be no more. Libtards done messed it all up, just like they ruined America. Thank God for Trump who’s gon’ MAKE AMERICA GREAT AGAIN, lahk it used to be. Since Flawrduh’s part of Murka, it’s gon’ get great again too.

Back in the day men was really men. You ain’t never seen no sissy boys out there wearin’ woman’s clothes. Liberalists are trying to teach are children that being a homogay is OK. It ain’t OK! It says in the dang BIBLE it ain’t OK. Y’all are OK with worshiping Satan??? Guess y’all are jus gon’ burn in HELL!!!! Expect for lesbians. Ah lahk lesbians, specially ones with big ol’ tiddies.

Speaking of women, back in the GOOD OL DAYS women would stay at home and be quiet. They would cook and clean and shut up as God intended. Now all women want to do is vote and get abortions and talk about their stupid “rights.” Them sluts are walking around in revealin’ clothes causing impure thoughts. Back in the good ol’ days we used to burn them at the steak, especially the ugly ones and the witches.

Then you got the blacks. The blacks are using the same dang drankin’ fountains as us. They even sit on the bus next to white people. Them blacks are pushing thare music on liberalist channels lahk MTV and corrupting the white race with their jungle music. Back when America was GREAT they got lynched. It’s been scientifcally proved that they done come from apes that mixed with aliens and humans so they ain’t as smart as us. Plus thare takin’ all are white women. On the bright side, them blacks still get twice the prison time as whites, for the same exact crimes. MURICA! FUCK YEAH!

Hippies too. Them degenerates are tryin to make the devil’s lettuce legal. Their sayin its got “medical schmedical blah blah blah.” STUPID FUCKIN ASSHOLES!!! ITS A DRUG SO ITS BAD!!! Just drank liquor lahk a real man. Basides, meth is better than stupid hippie pot.

Trumps a really smart genius billionaire. He really cares about the average working man. Thats why hes kickin’ out all them illegals that come here and take are jobs. Y’all are mad about them stupid ugly brown babies gettin taked away from their parents, but they aint even really people!!! Stupid libtards!!! Illegals are just ANIMALS!

Fuck judges! Fuck court cases! The constitution can’t be followed exactly all the time unless your a giant sissy snowflake cuck.

OBAMA done ruined are country and destroyed blockbuster. now you have to have a fancy netflix to get no movies. TRUMPS GON BRING BACK BLOCKBUSTER!!! MAGA!!! 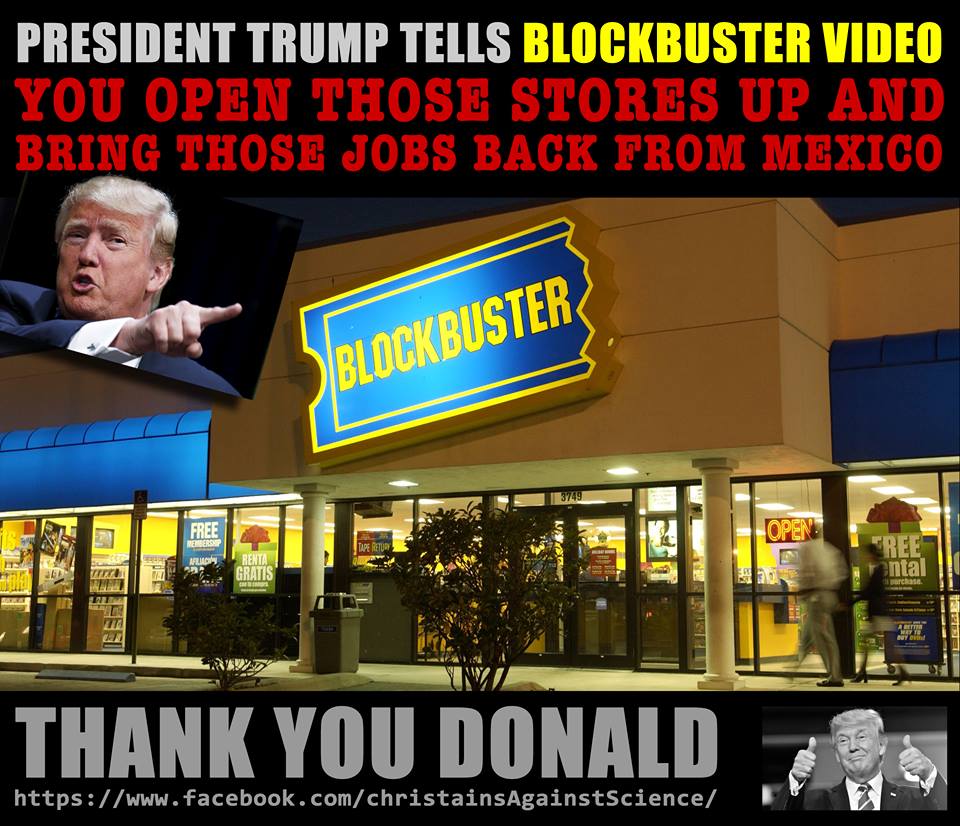 Back in the good ol days, kids weren’t pussies. They worked like real MEN in factories makin AMERICAN MADE GOODS!