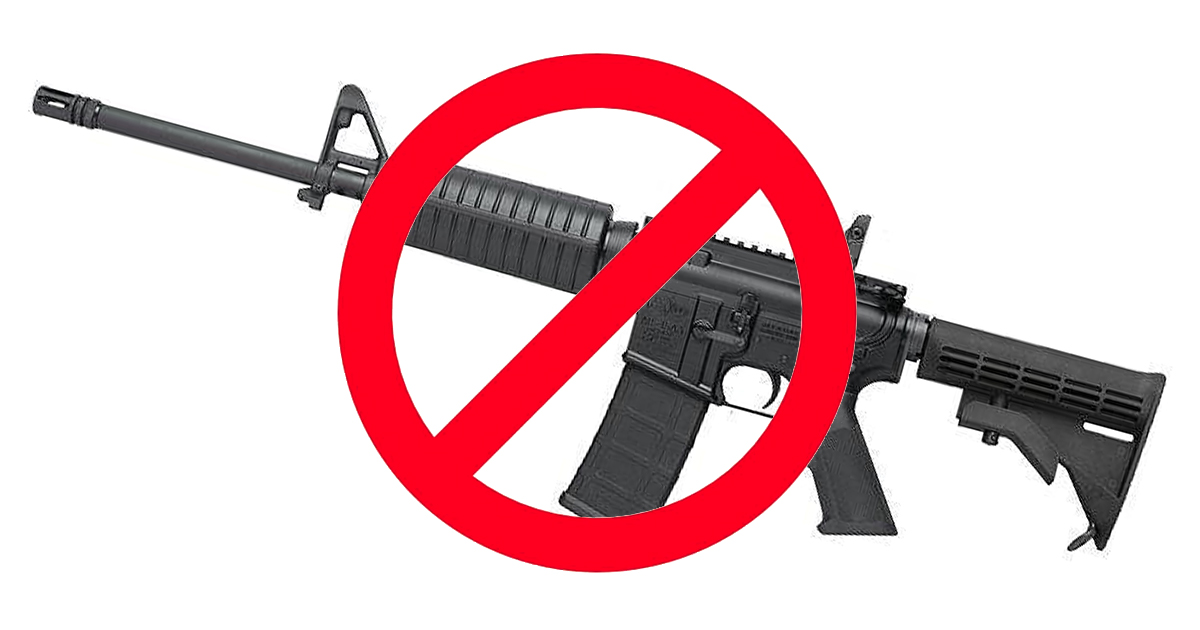 The initiative aims to redefine “assault weapons” as “any semiautomatic rifle or shotgun capable of holding more than 10 rounds of ammunition at once, either in a fixed or detachable magazine, or any other ammunition-feeding device.”

This would include the AR-15 and pretty much any long rifle, given the wide-open language.

The modification to Article I, Section 8 could make it on the 2020 ballot if the Miami-based group gets 766,200 signatures. To become law, the amendment would require a 60 percent voting majority to pass.

Of course, the limitations would exempt “military and law enforcement personnel in their official duties.”

Section 8(e)(2)(d) seems to indicate that people who already own “assault weapons” prior to the effective date of the new amendment are not breaking the law, at least for the first year. Although, to remain lawful, they must register their “assault weapons” by “make, model, and serial number with the Florida Department of Law Enforcement or its successor agency.” The records of who owns these so-called “assault weapons” will be available to “local, state and federal law enforcement agencies,” but “shall otherwise be confidential.”

If the amendment passes, it’ll be effective after thirty days.

Section 8(a) of the Florida Constitution currently reads:

“The right of the people to keep and bear arms in defense of themselves and of the lawful authority of the state shall not be infringed, except that the manner of bearing arms may be regulated by law.”

Liberals and Conservatives should be able to see eye to eye on this one. Banning things never solves the problem.

“…any attempt to disarm the workers must be frustrated, by force if necessary.” -Karl Marx

It's Time to Ban All Guns | Opinion