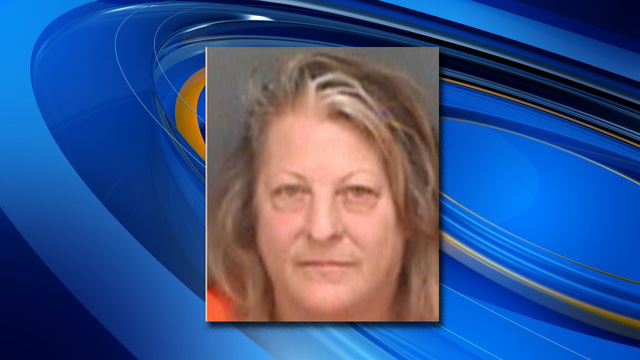 St. Petersburg (WTFF) – A Florida woman called 911 twice to get beer, according to police.

58-year-old Jennifer Roberts, also known as Jennifer Sunday, reportedly dialed 911 and said she had a medical emergency, according to CBS17.

When the paramedics arrived, she told them that she just needed beer.

She called around noon and 4 pm. According to news sources, she’s made 28 false 911 calls since February.

The Florida Woman was arrested and charged with misusing the emergency system.

Lack of beer’s not a legitimate emergency?