As reported by Action News Jax: 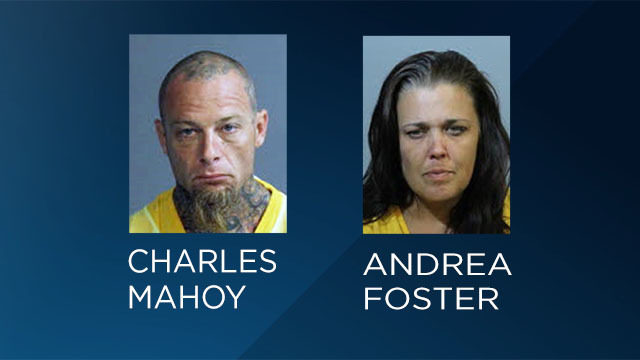 A Florida man and woman were arrested for stealing downed power lines after Hurricane Irma, according to officials.

Deputies were called to an Altamonte Springs neighborhood Sept. 16 after a neighbor said two people were cutting downed power lines on his property.

Deputies said the power lines were down after a pole snapped in half during Hurricane Irma.

The power was out and the neighborhood was dark, deputies said.

Deputies found $5,000 worth of power lines cut up in the back of a truck.

They questioned Charles Mahoy, 41, and Andrea Foster, 45, and found methamphetamine and marijuana in the truck, deputies said.

Mahoy and Foster were arrested on suspicion of larceny during a state of emergency, criminal mischief and drug possession.

Two Jacksonville Men Steal a Power Pole with an SUV