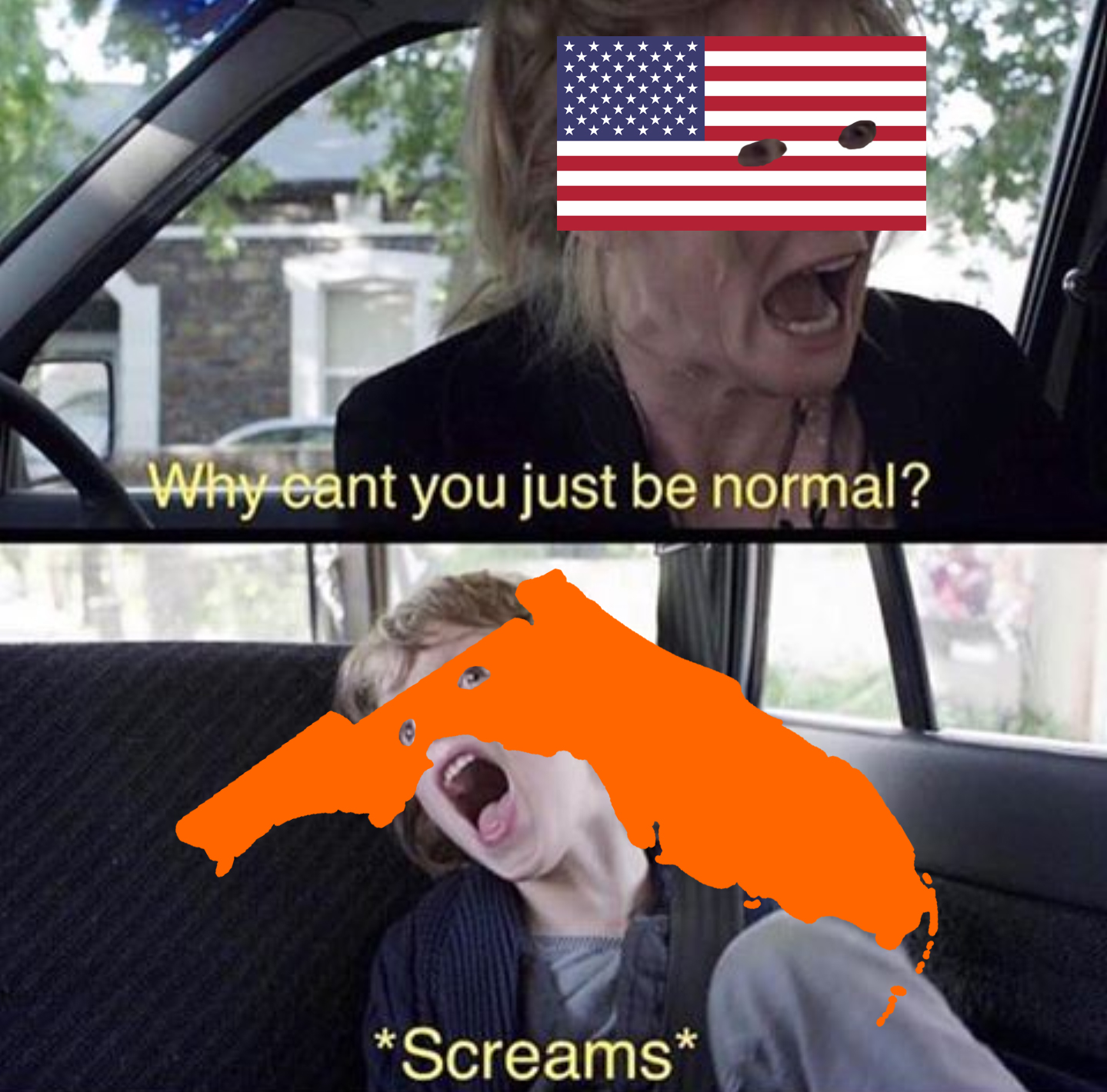 Florida’s fucked up, but the United States is far more fucked up than our little peninsula. 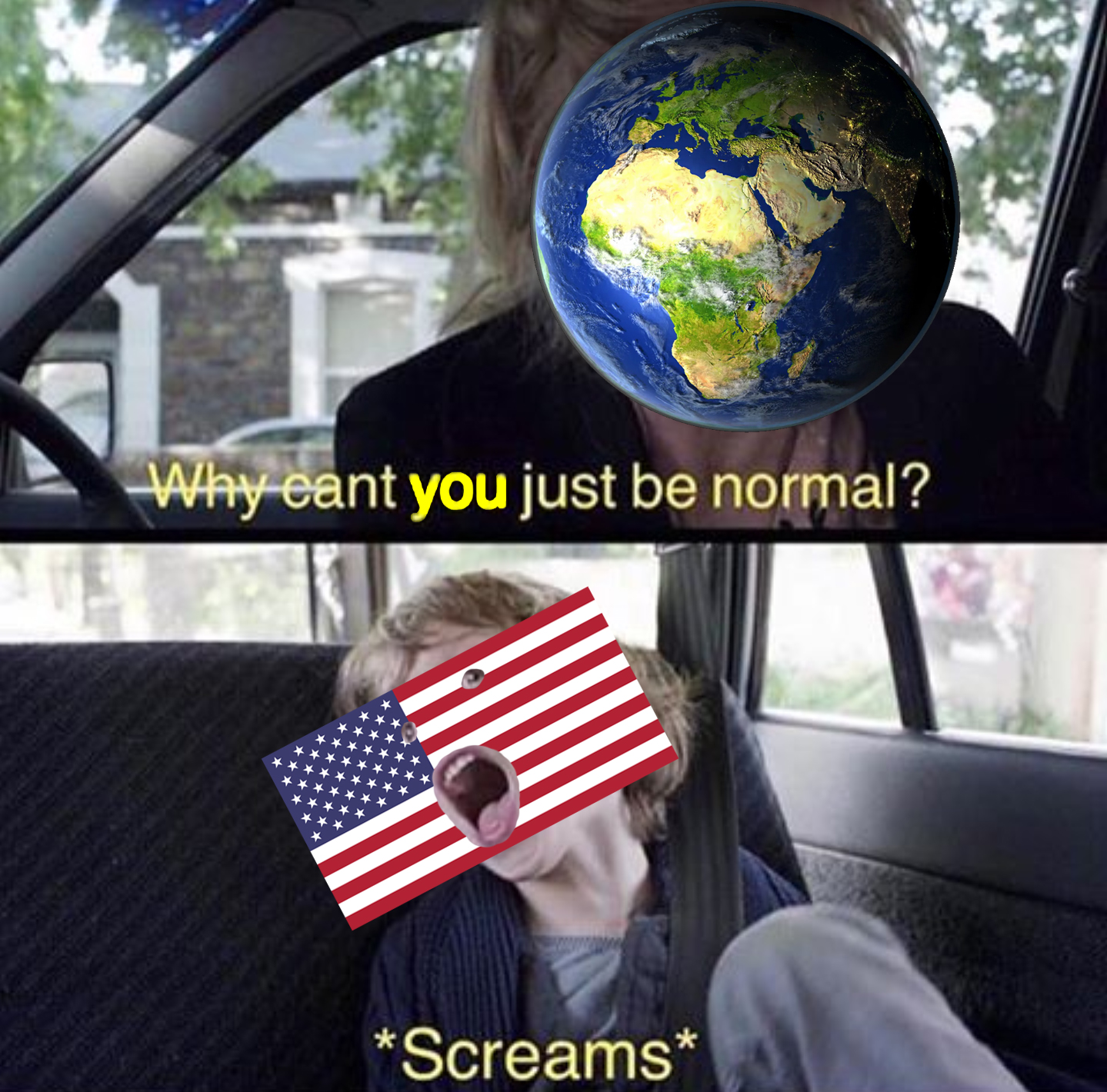 Highest incarceration rate in the world.

Life expectancy lower than 42 other countries.

There’s a lot of reasons for the rest of the world to laugh at us and accuse the U.S. of being crazy.

That being said, just like United States citizens constantly flock into Florida despite talking shit about us all the time, people from other countries just can’t resist coming to America.

The United States is the Florida of the world.