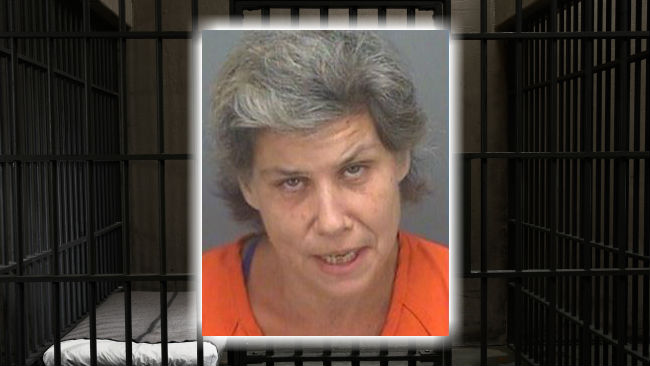 WFLA reports that 51-year-old Karen Robinson got into the cop’s vehicle around 11 at night, and “negotiated to perform oral sex” for the items.

It was not reported if the officer was able to finish paying her, or if he even had the promised Beanie Baby in his possession to be begin with.

After she was arrested, she denied the charges and said she was not hooking.

She’s since been released from the Pinellas County Jail.

Soon again another will be arrested as police departments invest in Beanie Babies as hooker bait. It’s a great revenue stream for the state to keep arresting Florida Woman and releasing her without mental health evaluations. The same “catch and release” principle that the FWC teaches translates throughout the state. Thanks Florida Woman.