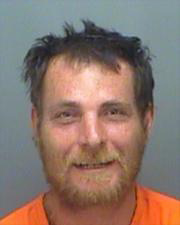 St. Petersburg (WTFF) – A Florida man was arrested after allegedly throwing a bucket of feces and urine onto the floor of a 7-Eleven.

41-year-old Damian Simms was charged with Trespassing and Criminal Mischief for his nasty antics.

He showed up at the 7-Eleven on MLK St. around 1:30 in the morning and was warned by the manager to leave, according to the arrest affidavit.

Damian left and returned with a bucket full of human shit.

He “threw it on the ground,” which alarmed some of the shoppers. The fecal matter stuck to the floor and the Florida Man skidaddled. Surveillance video caught the whole incident.

Damian came back again. This time with a bucket full of porta-potty liquid, human feces and urine. He threw that on the floor too.

The Florida Man, who is listed as a transient, was taken to jail. 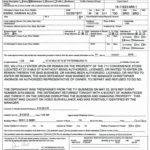 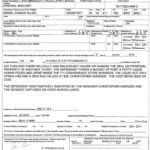