LARGO, Fla. – A man walked into a Red Lobster claiming to work for the Taliban and have a bomb in his bag.

Largo Police Department received a call from the GM of the Red Lobster at Largo Mall located at 10500 Ulmerton Rd. Thursday afternoon.

According to the GM, a man with a black bag entered the store and told the hostess, “Just to make you smile, I work for the Taliban and I have a bomb in this bag.”

The man asked for a booth near the window, and he and another woman were seated away from other guests.

At Largo PD’s direction, the customers and staff were quietly evacuated as patrol officers set a perimeter around the building.

About 15 minutes later, the suspect left out the front door and told officers there was nothing in the bag and he was just joking.

The bag was searched, and no explosives or other suspicious materials were found.

Freddie Claudrick Bryant was arrested and charged with False Report Concerning Planting a Bomb or Explosive. 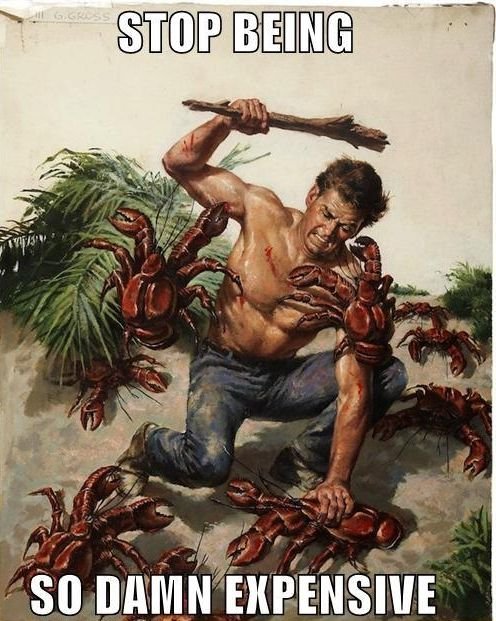