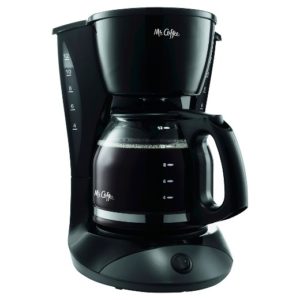 Treasure Island (WTFF) – A man was arrested after breaking into a stranger’s garage and using his coffee maker to make coffee.

Apparently the homeowner arrived and saw the garage door was open. WCPO reports that he found Florida Man inside, who was later identified as Raymond E. Furr. Florida Man ran away when he was discovered. The article didn’t say if he got to finish drinking his coffee.

He also had a pair of scissors in his pocket, which miraculously upped the charge to armed burglary…

UPDATE: This particular Florida Man was 51-year-old Raymond Eugene Furr, according to tbo.com. 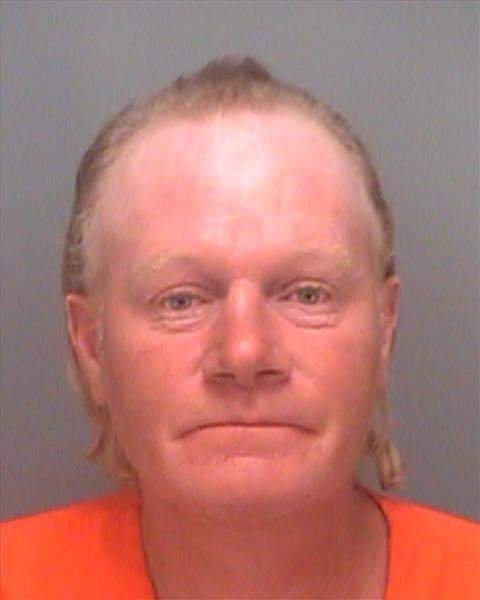