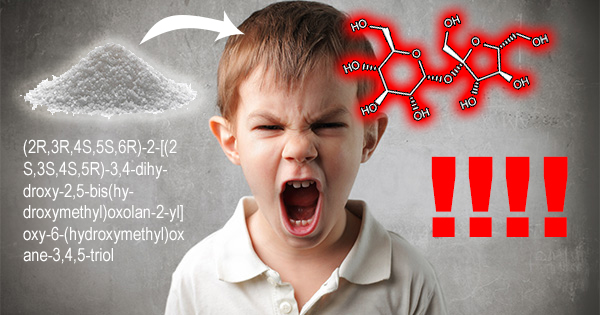 (WTFF) – A deadly substance is being sold legally to children all over the state of Florida, resulting in addiction and poor health.

Just how addictive is this substance?

Lab rats prefer the deadly disaccharide C12H22O11 over cocaine when offered side by side, as shown in research experiments. *

When ingested, the molecule spikes dopamine levels and modulates brain activity by affecting the mesolimbic reward circuit, “the same neural pathway which is activated by drugs such as cocaine and amphetamine. **

Essentially it activates the “reward and motivation” parts of the brain. Could this be the original gateway drug?

Excess consumption of the substance has been shown to “contribute directly to weight gain.” ***

65% of Floridians are at unhealthy weight, and one quarter of them are obese, according to the Florida Department of Health. The substance only adds pounds to the epidemic.

Junkies often refer to the drug as “pixie dust,” according to some random Floridians we may or may not have interviewed. It’s very likely that your child has already been exposed to this dangerous and addictive chemical. It’s being sold in schools and grocery stores all throughout Florida and the world. Marketing companies target young potential addicts with advertisements for products containing large amounts of the drug.

It’s know to many as sucrose, the result of glucose and fructose, more commonly referred to as sugar.

It’s been reported that up to 75% of all foods and beverages contain high amounts of added sugars.

Stay safe out there, read the labels, and be healthy.