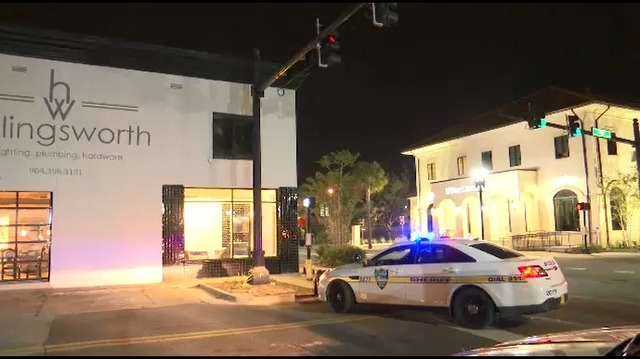 A man living at the Le Baron condominiums in San Marco received a package with the return address of an ex-tenant who was currently involved in a years-long lawsuit with the association (firstcoastnews.com). He assumed the worst and called 911 that Sunday evening.

Given the bombings in Austin, Jacksonville sheriffs decided to evacuate.

The evacuated residents were allowed to go back home that same night.