CLEARWATER BEACH, FL (WFLA) – A man was arrested after driving his car across a crowded Florida beach Thursday.

Police said he drove for a while down the north side of the beach, running over chairs and umbrellas. It took police nine minutes to get the man into custody from when he got onto the beach.

The man was taken into custody at the north end of Caladesi Island.

No one was injured in the incident.

“There was a black SUV just flying down the beach,” said Jeff Vance, a tourist visiting from Tennessee. “And then you heard the police cars, they came after him.”

“It was nuts. We had a couple of little girls with us and they were scared half to death.”

Stiles was driving on a suspended license when the incident occurred.

“I was just asking people if they were okay,” said lifeguard Tyler Small. “I saw this one baby in a crib right next to the tire tracks and I guess the mom pulled the baby out right before the guy went by.”

While in custody, Clearwater police said the reckless driver was also reckless in their holding cell.

Police say Stiles took off his belt and swung it around, shattering the glass in the door.

He will be facing a litany of charges. 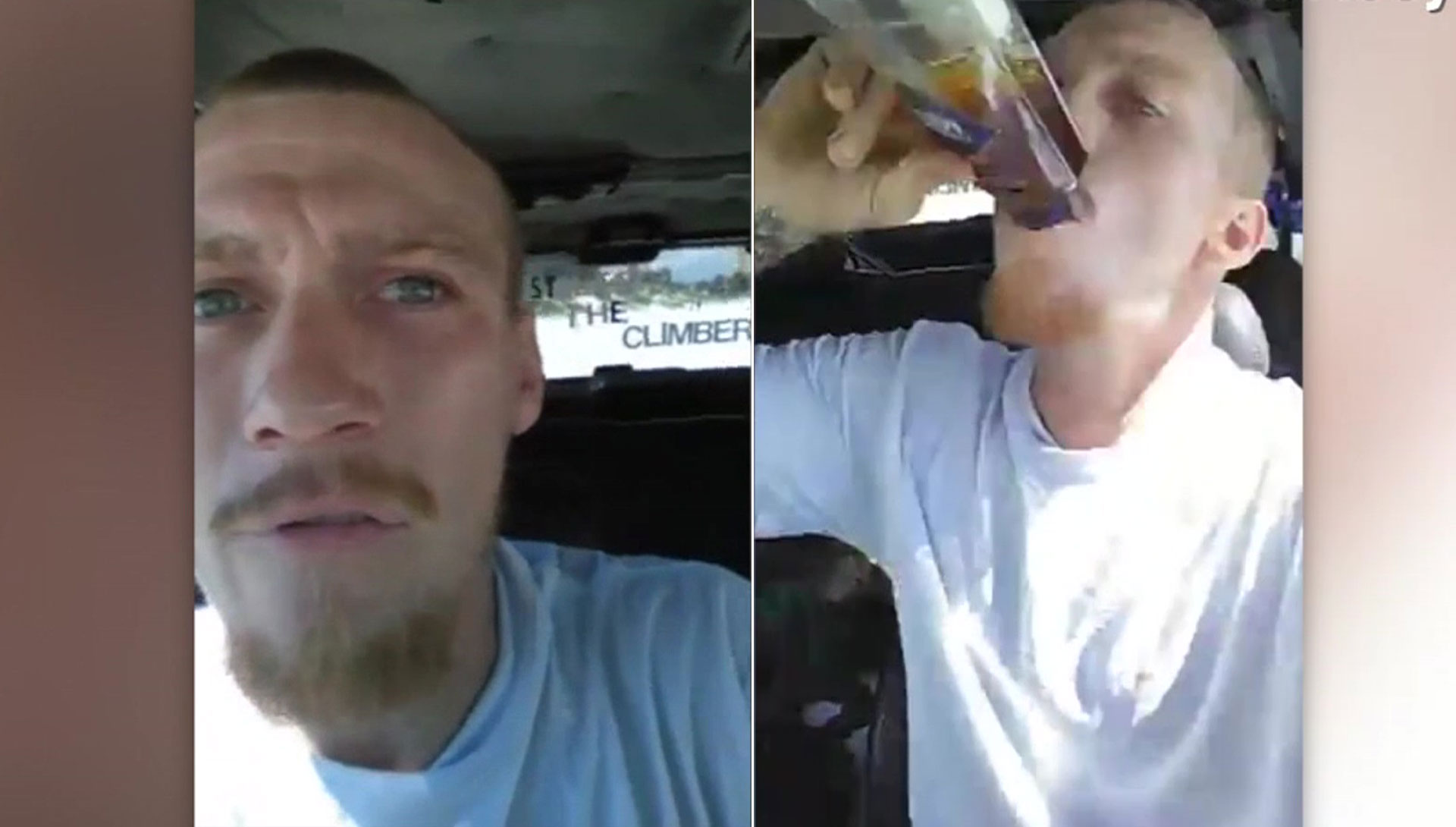