Inmates are using drones to smuggle illegal items into prison.

The Pensacola News Journal reports that one package containing a cell phone and tobacco was dropped off at a Panhandle prison, though the Florida Department of Corrections wouldn’t say which one exactly. All we know is that it “happened at a prison in the Northwest region of the state.” 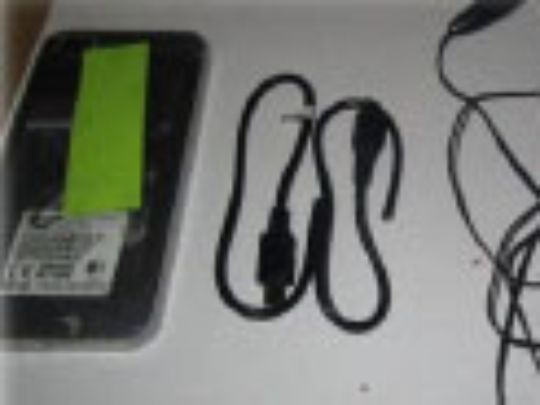 Inside the package was a cellphone and accessories such as chargers, earbuds, and a SIM card. There was also tobacco in there.

Whoever delivered the package attempted to conceal the contents by covering it with dead grass. 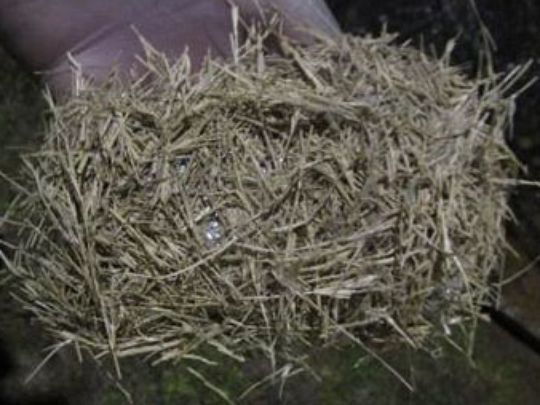 Assistant State Attorney James Parker said that the most common items dropped by drones are drugs or cellphones. Smuggling these items is a second-degree felony, carrying a possible 15-year sentence.

In the last 30 days, there have been two confirmed drone drops at Florida prisons… and those are just the ones they caught.